Columbia sued Seirus and Ventex Jan. 29 in U.S. District Court for the District of Oregon for conspiring to commit fraud, abusing court process, and violating federal and Oregon state racketeering laws. Columbia claims Seirus conspired with other companies and individuals to fraudulently challenge its Omni-Heat patent, according to Bloomberg Law.

Columbia claims Seirus is violating two patents by using reflective fabric in its products that is similar to Omni-Heat. Columbia says Seirus was barred from filing petitions to have the patents reviewed with the patent office, so Seirus conspired with Ventex Co. to have them file the petitions on Seirus’ behalf.

Ventex filed the patent review petitions saying it was the only party-in-interest, but Columbia claims Ventex knew this was not the case, according to the lawsuit,.

Columbia is seeking $20 million in damages and attorneys’ fees. 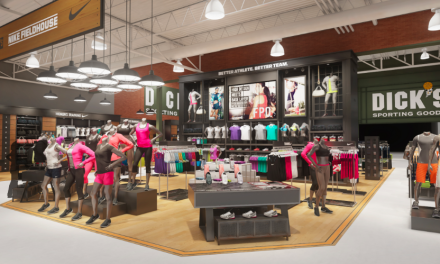 Payless CEO to Exit in July