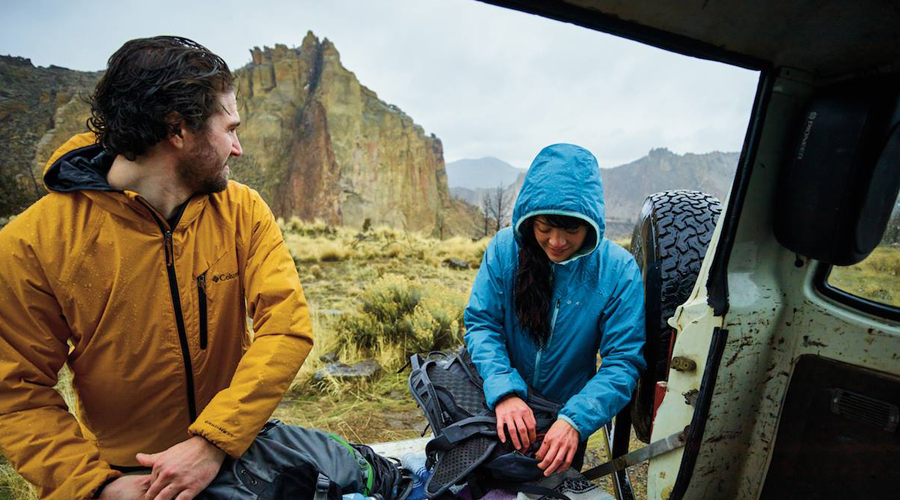 These declines were partially offset by:

The company ended the quarter with $219.7 million of cash and short-term investments, compared with $174 million at September 30, 2015. Approximately 82 percent of cash and short-term investments were held in foreign jurisdictions where a repatriation of those funds to the United States would likely result in a significant tax cost to the company.

Updated 2016 Financial Outlook
The company currently expects full-year 2016 net sales growth of approximately 4 percent, including less than 1 percentage point negative effect from changes in foreign currency exchange rates, on a base of 2015 net sales of $2.33 billion.

Fiscal year 2016 gross margins are expected to improve by up to 10 basis points, while selling, general and administrative (SG&A) expenses are expected to increase slightly faster than net sales. The company continues to expect a full year tax rate of approximately 25 percent.

The forecast is predicated on normal seasonal weather globally. All of the company’s anticipated growth in full-year 2016 operating income and earnings is concentrated in the fourth quarter, and is heavily dependent upon the performance of the U.S. direct-to-consumer channel.

Based on the above assumptions, the company expects operating income to increase up to 4 percent, to between $250 million and $259 million, resulting in anticipated 2016 operating margin of up to 10.7 percent. The company expects net income after non-controlling interest to increase up to 8 percent, to between approximately $180 million and $187.5 million, or approximately $2.55 to $2.65 per diluted share, compared with 2015 net income of $174.3 million, or $2.45 per diluted share. Included in the above 2016 earnings per share outlook is an unfavorable impact of approximately 26 cents, resulting from the strengthening of the U.S. dollar, in addition to an estimated unfavorable impact of 10 cents per share in 2015. This currency impact primarily consists of lower gross margins within many of the company’s foreign subsidiaries as a result of increased local currency costs of inventory purchased in U.S. dollars.