Columbia Sportswear announced that, effective July 15, 2004, Carl K. Davis, Vice President and General Counsel, will be leaving that position and assuming the new position of Vice President of Governmental Affairs.

In this new role, Davis will be responsible for lobbying activities, political relations and public affairs. Davis will work part-time at the Company as he transitions toward full retirement. Peter Bragdon, Governor Kulongoski's Chief of Staff, will assume Davis' Vice President, General Counsel post July 15th.

“We will look forward to Davis' continued contributions to the Company, but wish him all the best in this new phase of his life,” said Tim Boyle, Columbia's President and Chief Executive Officer. “Carl played a key role in the growth and success of Columbia Sportswear. His dedication to the Company and its employees are greatly appreciated.”

Davis joined Columbia in 1997 as Vice President, General Counsel. Prior to Columbia, Davis worked at Nike, Inc. for sixteen years where he served in a variety of roles, most recently as Director of International Trade.

Bragdon, prior to accepting the Chief of Staff position with the Governor, worked at Columbia Sportswear as Senior Counsel from September 1999 to January 2003, taking a leave of absence with the Company to work with the Governor.

Prior to accepting a full-time position with the Company, Bragdon was an attorney with the Portland office of Stoel Rives LLP in the corporate, securities, and finance group. He also served as the Special Assistant Attorney General with the State of Oregon. Bragdon holds a J.D. from Stanford Law School and a Masters of Studies in Law from Yale Law School.

“I am leaving what I believe is one of the best jobs in the world but I am thrilled that I will still be an integral part of this great Company,” said Davis. “I also leave knowing that the role of General Counsel will be in great hands with Peter taking over. His previous experience at Columbia, his many years of legal training, and his recent work with the Governor will prove invaluable to the continued success of the Company,” said Davis. 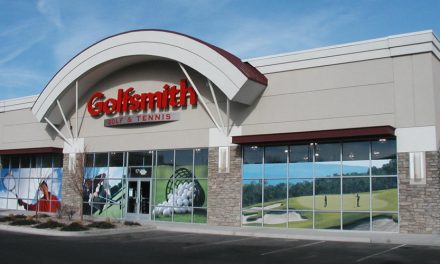