Colt Defense LLC, as expected, filed for Chapter 11 bankruptcy protection Sunday. Sciens Capital Management LLC, agreed to act as a “stalking horse” bidder. The filing follows the company’s failure to win the support of bondholders for a debt-restructuring agreement.

Colt Defense, whose M1911 was the primary sidearm for the U.S.
military for most of last century, missed a $10.9-million payment last
month to holders of $250-million in its senior bonds. In early June, Cold said it had lined up financing from secured lenders and some landlords and equity investors for a prepackaged Chapter 11 bankruptcy plan ahead of a potential default on a $10.9 million payment due bondholders June 15, but said its unsecured bondholders have continued to overwhelmingly reject the plan.

A petition the company filed in the U.S. Bankruptcy Court in Wilmington, DE estimates the company’s debts and assets are both in the $100 million to $500 million range. Liabilities include more than $100 million in  secured debt and the $250 million in bond debt.

Stalking horse bid
Sciens Capital Management LLC, has has proposed to purchase substantially all of Colt’s assets and assume secured liabilities and all liabilities related to existing agreements with employees, customers, vendors, and trade creditors. Colt intends for the sale to ensure a smooth and swift transition of the business with all of its  brands, products, and operations supported by a stronger balance sheet due to a significantly lower debt burden.

As part of the Sciens led bid, Colt will be able to reassure its employees and local community of its commitment to continued operations in West Hartford, CT through a long-term extension on the lease for its manufacturing facilities and campus there. In accordance with the sale process under section 363 of the Bankruptcy Code, notice of the pending sale to Sciens will be given to third parties and competing bids will be solicited, with an independent committee of Colt’s board of managers established to manage the bidding process and evaluate bids.

The company intends to continue its normal business operations throughout the accelerated sale process and has asked the Bankruptcy Court to approve certain company requests to protect trade creditors, vendors, and suppliers, thereby allowing for its operations to continue uninterrupted during the Bankruptcy Court supervised sale process. Union-related agreements will also be unaffected and employees will be paid all wages, salaries and benefits on a timely basis.

The current management team, which has been led since October 2013 by President and CEO Dennis Veilleux, will remain in place throughout the process.

“The plan we are announcing and have filed today will allow Colt to restructure its balance sheet while meeting all of its obligations to customers, vendors, suppliers and employees and providing for maximum continuity in the company’s current and future business operations,” said Keith Maib, chief restructuring officer of Colt Defense LLC. “While entering Chapter 11 protection in the absence of a consensual agreement with our note holders was not our preference and we do not take it lightly, we are confident it is the best path going forward and will enable us to continue to gain traction on a challenging but achievable turnaround in our business performance and competitive positioning in the international, U.S. government and consumer marketplaces.

“Importantly, Colt remains open for business and our team will continue to be sharply focused on delivering for our customers and being a good commercial partner to our vendors and suppliers,” Maib continued. “We look forward to successfully executing on this plan, which provides a sound path of stewardship for an iconic American brand and the key stakeholders we serve.”

Debtor in possession financing
Colt’s existing secured lenders have also agreed to provide, subject to approval of the Bankruptcy Court, $20 million in debtor in possession credit facilities to allow for continuation of operations in the ordinary course of business during the Chapter 11 process. The entire process is expected to be complete within 60-90 days.

On June 12, 2015, Colt’s previously announced exchange offer, consent solicitation and solicitation of acceptances of a prepackaged plan of reorganization with respect to its 8.75 percent Senior Notes due 2017 expired. The conditions to the exchange offer, the consent solicitation and the prepackaged plan of reorganization were not satisfied and such conditions were not waived by Colt. All 8.75 percent Senior Notes due 2017 of Colt tendered and not validly withdrawn pursuant to such exchange offer will be returned promptly to the tendered holder thereof in accordance with the Offer to Exchange, Consent Solicitation Statement, and Disclosure Statement Soliciting Acceptances of a Prepackaged Plan of Reorganization, dated April 14, 2015, as supplemented, and applicable law.

Sales of Colt’s modern sports rifles and handguns fell 30 per cent last
year and cash dwindled to $11.1-million by May 22, according to
regulatory filings.

For access to Court documents and other general information about the Chapter 11 cases, please visit: http://www.kccllc.net/coltdefense. 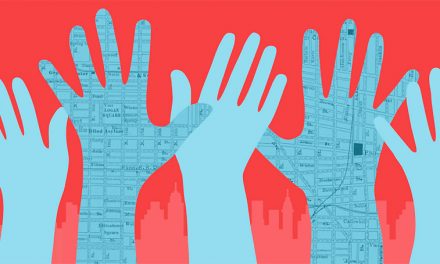 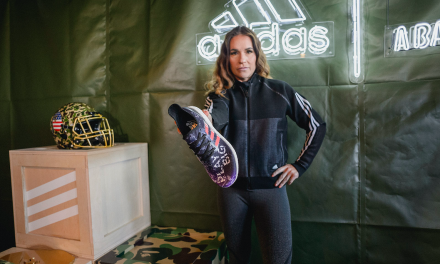