These re-elected board members were each elected to a three-year term to
expire at the annual meeting of stockholders in 2013. 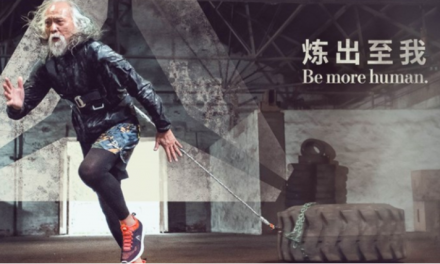