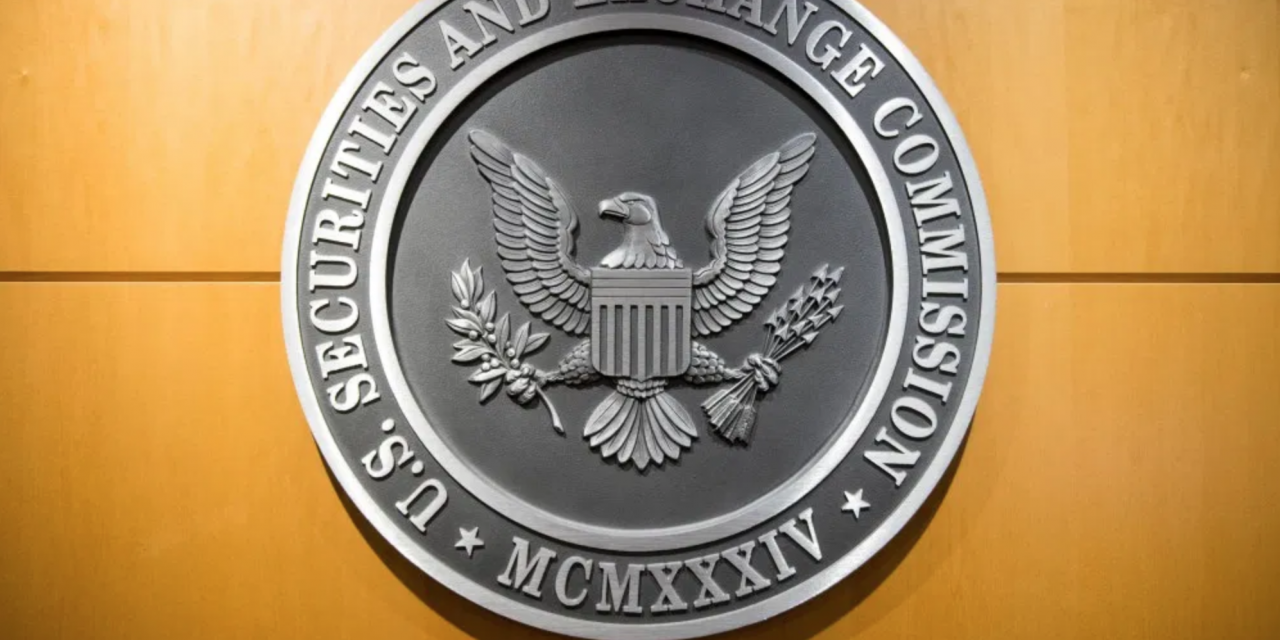 Cole Haan Inc. announced that it has publicly filed a registration statement on Form S-1 with the U.S. Securities and Exchange Commission (SEC) relating to a proposed initial public offering of its common stock.

The number of shares of common stock to be offered and the price range for the proposed offering have not yet been determined. Cole Haan has applied to list its common stock on the NASDAQ Global Select Market under the ticker symbol “CLHN”.

Columbia Sales Up Double-Digits; Net Down 9.3%