Cobblestones Activewear has named Michael Seegmiller vice president of Sales and Marketing, it was announced by Mark Osborn, general manager. Seegmiller comes to Cobblestone with more than 25 years experience in managing national and key accounts, including training, management of sales representatives, channel distribution, and program negotiations.

“Michael brings to Cobblestone a wealth of knowledge and experience that will be of great benefit to our organization and our sales representatives,” Osborn stated. “He will become an integral part of our team immediately.”

Seegmiller holds degrees from Merritt College in Oakland, California, and from Cal-State University in Hayward, California. Most recently he served as director of commercial sales for a computer products company in Provo, Utah. He has also served in sales capacities for companies in California, Iowa and New Jersey.

At Cobblestones, he will oversee a network of more than 30 independent sales representatives nationwide, Osborn said. 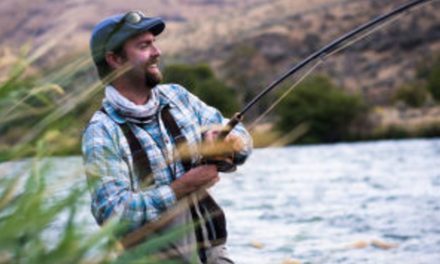 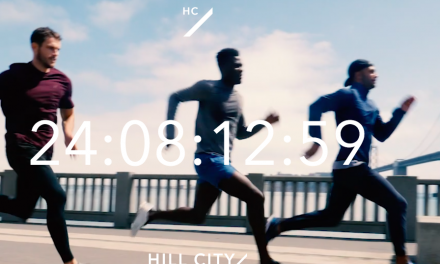