City Sports was honored by many of the city's top publications, garnering wins across various athletic categories in the annual awards bestowed by Boston Magazine, The Improper Bostonian, WGBH and Wicked Local all of which recognize Boston's best purveyors of food, products and services. The brand took 2013 honors for the following, as decided by a mix of editor, reader and guest judge feedback per each publication's individual voting guidelines:

“We are so honored to be recognized by the readers, staff and other contributors of Boston Magazine, The Improper Bostonian, WGBH and Wicked Local as Boston's trusted provider for the best fitness apparel, sporting goods and athletic services,” said City Sports President and CEO Edward Albertian. “As a brand, we strive for excellence across all of City Sports' offerings, and are humbled to see our commitment to serving customers at the highest possible level has not gone unnoticed in our hometown.”

About City Sports: Celebrating 30 years of award-winning excellence in specialty athletic retail, City Sports is the premiere destination for urban athletes and active lifestyle enthusiasts. Founded in Boston in 1983, the company operates 21 metropolitan stores across the East Coast, with locations in Maryland, Massachusetts, New York, Pennsylvania, Rhode Island, Vermont and Washington, D.C. City Sports offers a comprehensive assortment of performance footwear, equipment and apparel from leading athletic and niche brands, as well as its proprietary “CS by City Sports” line, all focused on outfitting the athlete who participates in running, triathlons, training, cycling, swimming, yoga and tennis. 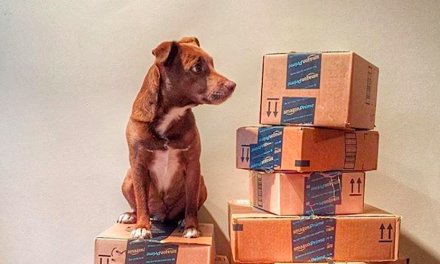