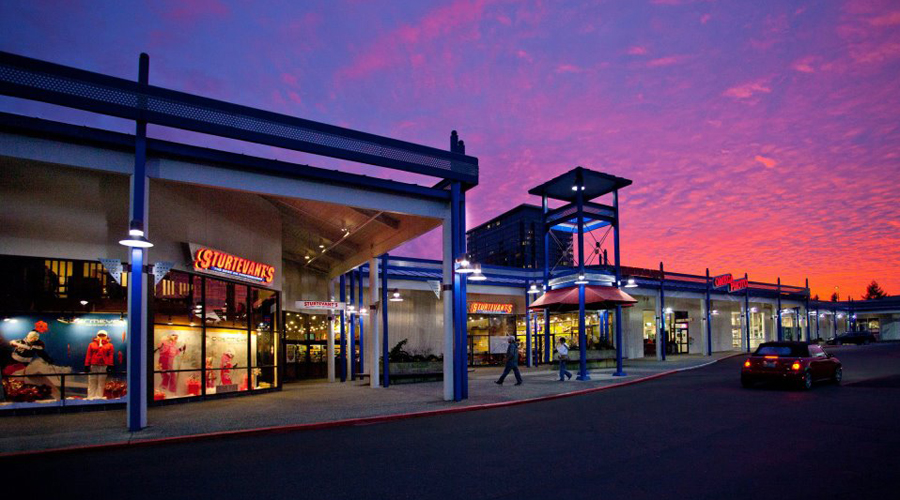 Christy Sports LLC’s decision to expand into the Pacific Northwest by acquiring an existing specialty retailer and leaving its management and trade names intact marks the latest example of growing confidence in the independent specialty model.

Christy Sports divulged September 8 that it had acquired Dual Sports Inc. for undisclosed terms from Jeff Campbell, Tracy Gibbons and Stacey Wiechbrodt – three longtime employees who acquired the business in 2007. Current plans call for the three to continue running the company’s Sturtevant’s, Ski Mart and SkiBonkers businesses, although Campbell will be leaving the company at some point in the future.

Sturtevant’s focuses on selling premium brands from two stores in Bellevue, WA, while Ski Mart rents ski and  snowboard gear and focuses on selling more moderately priced gear at its two stores, which are located in Bellevue and Tacoma. SkiBonkers is  a Labor Day clearance sale event. Christy Sports operates more than 45 stores in Colorado and Utah, as well as online.

The Gart model
Dual Sports marks Christy Sport’s first acquisition since selling an undisclosed equity stake to  Norwest Equity Partners (NEP) last October in a bid to accelerate expansion. At the time, NEP said Christy’s had “positioned itself to be a trendsetter in apparel and accessory lines, operating with sufficient scale to take on a higher degree of risk relative to its competition.”

The deal follows a model pioneered by Ken Gart at the turn of the century to create Specialty Sports Ventures (SSV). The company built a network of more than 100 outdoor specialty stores by acquiring independently operated regional chains or stores and allowing them to continue operating under their existing banners and management.  Today that business, which is owned by Vail Resorts Inc., owns nearly 200 specialty stores that sell winter, outdoor, cycling, golf, tennis and other sporting goods and outdoor furniture in Colorado, Utah and California.

The Finish Line Inc., by contrast, abandoned the model last year when it announced it would rebrand 72 independently run specialty stories it had acquired in partnership with Gart Capital Partners since 2012 as JackRabbit Sports.

A survey of over 3,200 independent businesses by the Institute for Local Self-Reliance and Advocates for Independent Business found their revenue increased 4.7 percent on average last year compared with 2014. That included a 3.1 percent gain in sales during the end of year holiday season, which was significantly better than the 1.6 percent increase in overall retail sales reported by the U.S. Department of commerce for the month of December and surpassed results reported by by some publicly traded sporting goods retailers.

Whether Christy Sports will adhere to the model remains to be seen.

“When opportunities arise that allow us to expand we assess them in a case by case manner and decide if we can make a positive impact for both Christy Sports and local customers,” Christy Sports Director of Marketing Randy England told SGB Wednesday.

Synergies in Seattle
The deal gives Christy Sports access to one of the most affluent and ski-savvy communities in Greater Seattle, within an hour’s drive of Snoqualmie Pass and 100 miles from four other ski areas, including Mt. Baker, which boasts the highest annual snowfall in the continental United States. ChristySports.com has already begun advertising Sturtevant’s and Ski Mart locations as the only Washington affiliates of Smart Rental, an online service that enables people to reserve rental gear for alpine and cross country skiing and snowboarding at shops in nine states as well as Canada and Europe.

Surprisingly, Washington has 620,100 skiers and 307,040 snowboarders compared to Colorado’s 444,600 and 207,252 respectively, according to Snowsports Industry Association. Colorado, however, dwarfs Washington as a destination with more than twice as many alpine resorts, nearly three times as many Nordic resorts and more than seven  times as many ski visitors per years. Colorado also boasts 44,659 skiable acres compared with Washington’s 14,704.

The acquisition also provides geographic and category diversification. In addition to being Bellevue’s leading ski and snowboard specialty retailer, Sturtevant’s and Ski Mart have significant water sports businesses. That should improve summer cash flow and mitigate the risk of low snowfalls in the Rockies.

In terms of competition, the deal is a mixed bag. Vail Resorts Retail, which is Christy Sports’ primary competitor on Colorado’s Front Range and a significant one in Utah, has no presence in Washington. And while Sturtevant’s claims to be the largest specialty snow sports retailer in Washington, REI and Evo both have flagship stores in Seattle, where Evo is headquartered, and REI operates eight stores in the metropolitan area.

Traffic up at Labor Day sales
In October, Sturtevant’s will move its Bellevue store 2.2 miles across I-405 to 13131 NE 20th St. next door to a Ski Mart and within walking distance from a West Marine store. The new store spans 15,800 square feet, or roughly the same size as the existing space, but has a better layout that provides about 300 square feet of additional retail space and more open floor that will allow Sturtevant’s to put its repair/service facility on a separate floor, said England. To expedite the move, the existing store hosted the annual SkiBonkers pre-season clearance sale from August 31 through September 5, and will continue offering  clearance prices through October 16.

The decision, as well as a good snow year last winter, contributed to a strong increase in traffic at SkiBonkers over previous years, according to England.

Christy Sports also saw an increase in traffic at its own Powder Daze clearance events over the Labor Day weekend.

“We attribute that increase to a combination of capturing former TSA (Sports Authority) customers as well as an influx of new residents moving to Colorado over the last year,” he said. “We can attest that guests’ excitement levels were very high this year, and all departments saw strong interest in their respective products. The early indicators, based on snow projections, show that customers are preparing for an active snow sports season.”

Reebok Jumps on Dividend Trend; Will Declassify Board