Developing Asian economies will register solid growth in 2008 despite a coincident slowdown in major industrial economies, surging food and fuel prices and a simmering credit crisis in the United States, the Asian Development Bank (ADB) says in a new major report.

“Asia will not be immune to the global slowdown, neither will it be hostage to it. It remains tied to global activity through traditional trade channels, and increasingly, through its closer integration in international financial markets,” says ADB Chief Economist Ifzal Ali.

ADO warns that the risk of an inflation spiral in Asia is palpable and urges policymakers to keep a close watch on it. Despite a slew of administrative measures and subsidies that are reining in price rises, inflation is expected to spike in 2008 and could hit a decade-long regional high, the report says.

Inflation is expected to rise to 5.1% in 2008 and gradually slide to 4.6% in 2009. Price increases will be highest in Central Asia where it will remain in double digits. Inflation is running at an 11-year high in the Peoples Republic of Chinas (PRC), and is a threat to other countries, like Viet Nam.

ADO urges policymakers to tackle the problem at its root. For some economies, this may mean a more flexible exchange rate, while in others it may need a scrutiny of fiscal spending and priorities and, in some cases, targeted measures may be warranted to ease supply pressures that are piling on to cost pressures.

Growth in the regions main economic powerhouses, PRC and India, is expected to moderate as authorities tighten policies to rein in blistering demand and ease inflationary pressures.

PRC is expected to grow by a solid 10% in 2008 and the Indian economy is forecast to expand by 8%. The slowdown in the economies of the US, European Union and Japan will have a more pronounced impact on PRC, which is more open to trade than India.

Growth in East Asia is expected to decelerate in 2008 to 8.1% from 9.3% in 2007. Southeast Asia will slow to 5.7% in 2008, from 6.5% in 2007, as its export prospects are likely to be pinched by a slowdown in the global economy. In Southeast Asia, only Thailand is expected to post higher growth after a return to normalcy in politics. Viet Nams economic expansion will moderate as it grapples to keep a lid on inflation.

South Asia is also expected to lose some steam in 2008 mainly on moderation of growth in India. Pakistan, Bangladesh and Sri Lanka will also be affected by economic deceleration in major markets as garment exports are expected to suffer.

Kewl is Moving Forward with Infrastructure 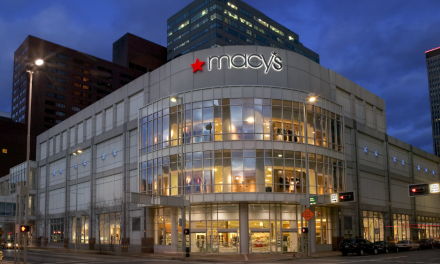