A report sent to Congress by the U.S. Department of the Treasury concludes that China is not a currency manipulator, a designation that could have led to tariffs on Chinese goods.

The conclusion was included in the Semi-Annual Report on International Economic and Exchange Rate Policies, required by the Omnibus Trade and Competitiveness Act of 1988. The act requires the Secretary of the Treasury to provide semiannual reports on the international economic and exchange rate policies of the major trading partners of the United States. Under Section 3004 of the Act, the report must consider “whether countries manipulate the rate of exchange between their currency and the United States dollar for purposes of preventing effective balance of payments adjustments or gaining unfair competitive advantage in international trade.”

The latest report concludes that no major trading partners of the United States, including China, are manipulating their currencies.

“The renminbi remains undervalued, but that on June 19, 2010, China took the significant step of ending its peg to the dollar and allowing its exchange rate to appreciate in response to market forces,” reads the report.

The report also notes that China’s stimulus spending contributed to the expansion of U.S. exports to China by 15 percent in the second half of 2009, while U.S. exports to the rest of the world decreased by 13 percent.

“What matters is how far and how fast the renminbi appreciates,” said Secretary Tim Geithner. “We will closely and regularly monitor the appreciation of the renminbi and will continue to work towards expanded U.S. export opportunities in China that support employment in the United States, in close consultation with Congress.”

The Report provides a broad assessment of recent developments in the global economy and the major trading partners of the United States.  It covers the second half of 2009 and also includes information through the second quarter of 2010. 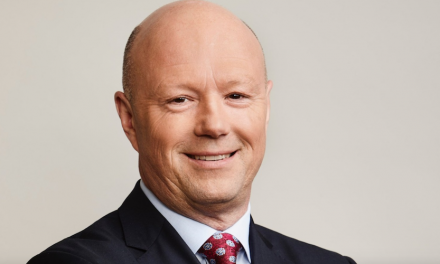