The Nano was designed in house at Heelys and works by removing the wheel from one of the Heelys skate shoes and snapping the patented wheel bracket into the Sole-Link like a ski or snowboard binding. For use on a single foot, the board is designed to create the same sensations and freedoms felt while slalom skiing and wakeboarding.

“Binding a single foot to the board allows for greater freedom to jump, grind, tumble and vault over different landscapes, similar to parkour or free running. Because of the hybrid way of skating and flexibility of tricks, we have started calling the sport FREE BOARDING,” says Heelys CEO, Tom Hansen. “The Nano(TM) will appeal to this new base of users and give our existing Heelys wearers another way to enjoy their Heelys.”

Hansen went on to say, “We felt that it was important to allow the Nano(TM) to work with the more than 15 million pairs of Heelys that are already out there, that is why the Nano's Sole-Link(TM) is compatible with ALL Fats and Mega Heelys skate shoes.”

Made with Eastman Tritan(TM) copolyester, the Nano(TM) is lightweight, rugged and BPA free. It measures approximately 15 inches long and 7 inches wide. The premier edition will sport a red translucent top and black bottom, lenticular graphic insert, and two-graphic wheels. Nano will be available early August 2010 at select retailers and will sell for $79.95. 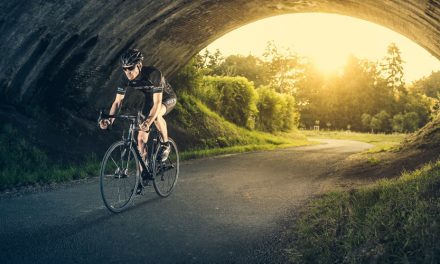 Moves of the Year (Year in Review)