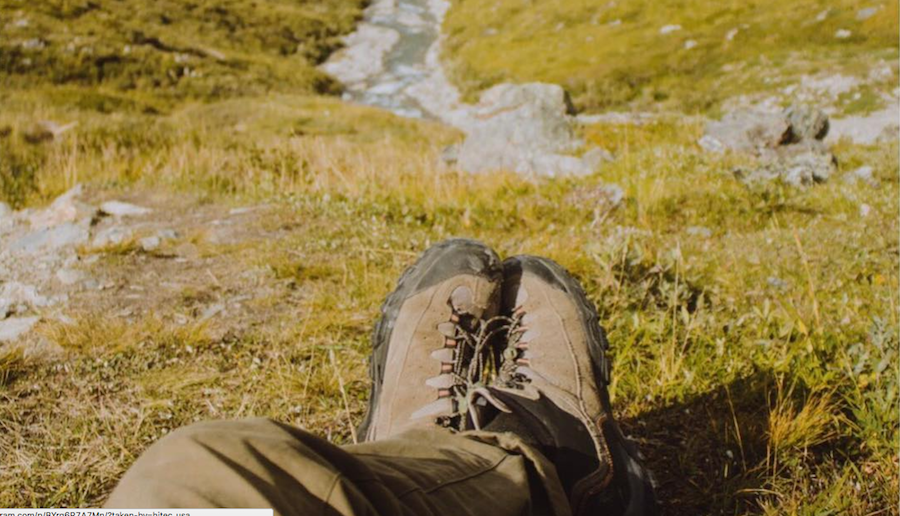 Cherokee Global Brands on Thursday reported revenues were down 10 percent for the second quarter reflecting the continuing transition from the company’s direct-to-retail licenses in the United States to wholesale licenses.

This was partially offset by growth in royalty revenues from the Cherokee brand and the Hi-Tec portfolio of brands. The company has worked to restructure and rightsize its business operations, resulting in a 37 percent reduction in ongoing selling, general and administrative expenses and a 97 percent increase in adjusted EBITDA when compared to the prior year.

During the second quarter, Cherokee Global Brands incurred a restructuring charge of $5.6 million and also incurred $4 million of interest and other charges, of which $3.2 million was non-cash, resulting from the refinancing of its credit facility. Other one-time items in the second quarter include a $0.6 million gain on the sale of the company’s Flip Flop Shops franchise operations.

“It has been a very productive first-half of fiscal 2019,” said Henry Stupp, chief executive officer. “We restructured and realigned our business operations, converted our remaining indirect sales business to a licensing model, shored up our financial and liquidity position, divested non-core assets and positioned our brands and licensees for future growth. We enter the back half of fiscal 2019 with a streamlined organization and importantly an energized sales and marketing focus. We are encouraged by the performance of our expanded licensing network which is delivering more brands across more categories and in more countries. While we have much work ahead of us, the team is delivering, and we are optimistic as we enter the second half of fiscal 2019.”

Stupp continued, “Our 360 degree platform is driving growth in new and exciting areas. Our unique approach enables us to flex both our owned, high-equity brands as well as design and develop exciting products for new and existing retail partners, further leveraging our brand development capabilities. The scalability, relevance and vision of our brands are leading us to be a more agile and responsive company than ever before. We are confident that this agility will translate into new revenue streams and increased stability in the future. Continued category, partner, channel and geographic diversification will all remain priorities for our core brands, in addition to reviewing our portfolio for opportunities to divest non-core assets.”

Stupp added, “Through the successful re-financing of our debt facility in August, we were able to replace our former credit facility in its entirety through a new agreement with Gordon Brothers Finance company and Gordon Brothers, and increase the participation interests of our subordinated lenders. The new facility increases our financial flexibility, adding over $5 million in liquidity which will support the advancement of our strategic objectives.”

Selling, general and administrative expenses, which comprise the company’s normal operating expenses, were $4 million compared to $6.3 million in the second quarter of the prior year. The $2.3 million, or 37 percent year-over-year decrease, reflects reduced headcount, reduced spending on sales and marketing, lower professional fees and a reduction in other operating expenses following the completion of the Hi-Tec integration. Selling, general and administrative expenses for the first six months of fiscal 2019 decreased 32 percent to $8.3 million from $12.2 million in the prior year.

During the second quarter, Cherokee Global Brands undertook restructuring efforts to improve organizational efficiencies by eliminating redundant positions and unneeded overseas facilities. In addition, Cherokee Global Brands terminated various consulting and marketing contracts, which resulted in a one-time charge of $5.6 million. These changes helped in establishing a more streamlined organization that will enable the company to leverage one executive structure to operate and manage the business globally. On a trailing twelve month basis, the company has reduced its headcount by approximately 35 percent.

On August 3, 2018, the company replaced its credit facility and former lender with a new term loan and subordinated promissory notes. Incremental interest expense of $0.8 million was incurred during the second quarter as a result of this transition, and a noncash charge of $3.2 million was recorded as a component of other expense to write off the remaining unamortized debt issuance costs of the previous loan.

At August 4, 2018, the company had cash and cash equivalents of $6.7 million compared to $3.2 million at February 3, 2018. Outstanding borrowings under the company’s former credit facility totaled $46.1 million and were classified as current obligations at February 3, 2018. In contrast, $49.1 million of the new term loan and subordinated promissory notes are classified as long-term debt with $0.8 million reflected as a current obligation at August 4, 2018.

The company is narrowing its guidance for the fiscal year ending February 2, 2019 as follows: