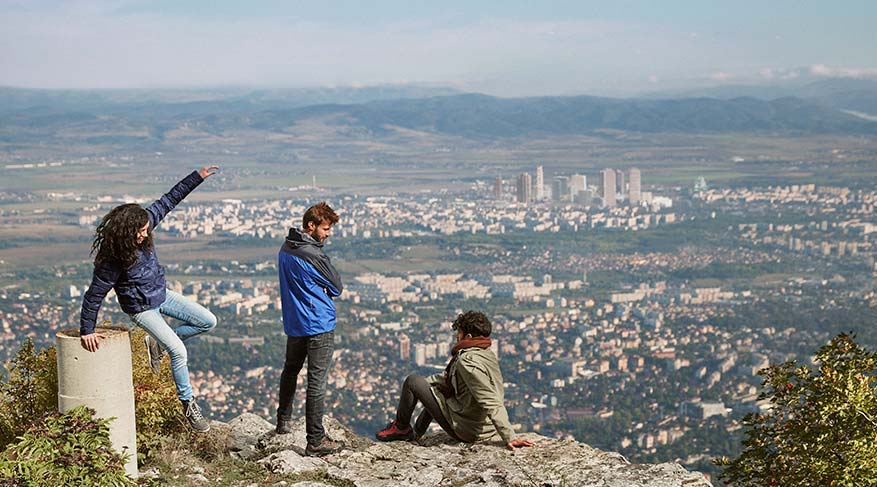 Cherokee Global Brands on Tuesday announced that at the end of June it will rebrand to Apex Global Brands to “appropriately reflect the company’s expanded brand portfolio and design services.” The company’s Nasdaq ticker symbol will be changed to APEX at that time.

Meanwhile, the company reported a net loss from continuing operations for the fiscal first quarter ended May 4 of $2.3 million, compared to a loss of $2.7 million in the year-ago period. Revenues declined to $5.1 million from $5.4 million and the company lowered its Fiscal 2020 outlook.

“We have entered a new chapter in our operational model that is highlighted by reducing corporate spend, improving our bottom-line performance and driving revenue growth through our expanded brand portfolio and service model,” said CEO Henry Stupp. “However, European revenue during the first quarter was negatively impacted by the economic uncertainty surrounding Brexit. Organic revenue in the quarter grew 9 percent, excluding discontinued licenses and divestitures, and adjusted EBITDA grew 14 percent.”

Stupp continued, “We believe that the strength of the combination of our unique platform of capabilities and our portfolio of brands will translate into growth, stability, profitability and industry relevance well into the future.”

Towards the end of June 2019, Cherokee Global Brands will officially rebrand to Apex Global Brands to appropriately reflect the company’s expanded brand portfolio and design services. The company’s Nasdaq ticker symbol will be changed to APEX at this time.

Revenues
Revenues were $5.1 million in the first quarter, a decrease of 6 percent from $5.4 million in the prior year. The year-over-year decline largely reflects the non-renewal of the company’s Cherokee license in South Africa at the end of Fiscal 2019, the sale of Flip Flop Shops in June 2018 and the impact of the economic uncertainty related to Brexit affecting several of the company’s European licensees. Decreases in revenues were partially offset by revenues from the company’s new design services agreement in China.

The company believes that its domestic licensees are taking proactive steps to offset the potential impact of higher tariffs on apparel and footwear, including moving production to countries not subject to higher tariffs and negotiating lower costs with existing suppliers. Nonetheless, if these higher tariffs are enacted, the result may be a rise in consumer prices that could lead to slower retail sales, which in turn would result in lower royalty revenue for the company in future quarters.

Operating and Non-operating Expenses
Selling, general and administrative expenses, which comprise the company’s normal operating expenses, were $3.9 million, compared to $4.4 million in the first quarter of the prior year. The $0.5 million, or 12 percent, year-over-year decrease reflects the positive impact of the company’s restructuring efforts, which have resulted in reduced spending for payroll and general operating costs.

Adjusted EBITDA increased to $1.2 million for the first quarter, compared to $1.0 million in the prior year. This improvement was due to the year-over-year decline in selling, general and administrative expenses along with the organic growth of existing licensees and design services.

Balance Sheet
At May 4, 2019, the company had cash and cash equivalents of $1.7 million, compared to $2.5 million at May 5, 2018. Outstanding borrowings under the company’s term loans were $44.8 million, including $1.4 million reflected as a current obligation.

Fiscal 2020 Outlook
The company is updating its guidance for the remainder of its fiscal year ending February 1, 2020, to account for the potential continued negative impact on its licensees’ revenues due to economic uncertainty surrounding Brexit and potential tariff rate increases on domestic apparel and footwear. The company has also taken steps to further reduce its selling, general and administrative expenses. 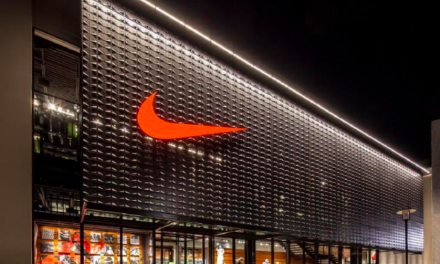