Change At The Top Of The Adidas Supervisory Board 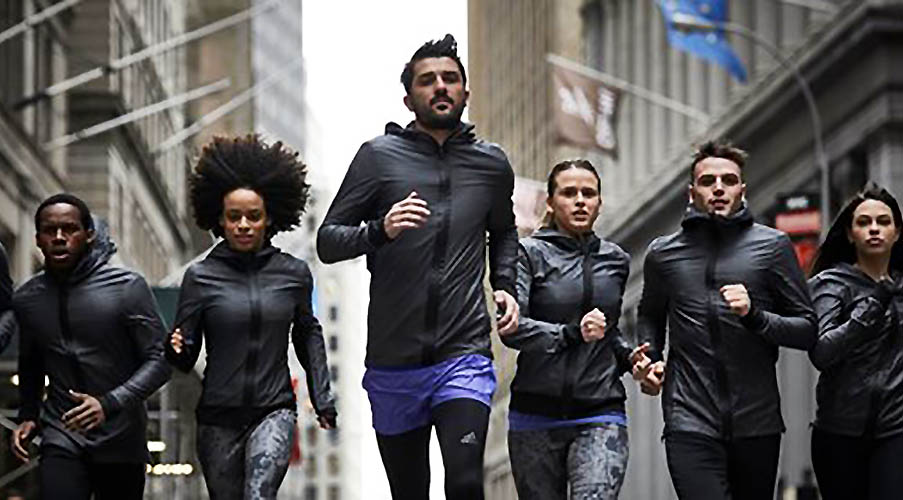 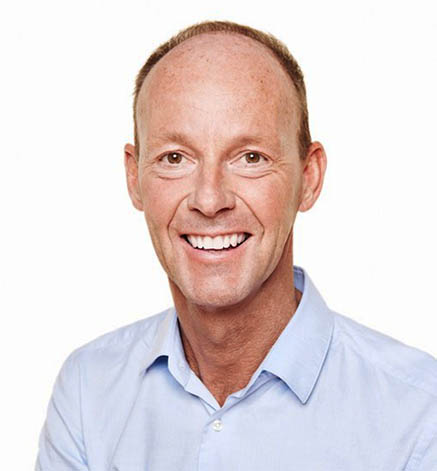 Rabe said: “I am very much looking forward to the task of accompanying Adidas as Chairman of the Supervisory Board. I am aware that this office entails a high degree of responsibility which I will gladly take on in the interests of shareholders, customers, consumers, employees, and partners. I would like to thank Igor Landau, also on behalf of the entire Supervisory Board, for his extremely successful work. He has rendered great service to the company.”

In addition, the Supervisory Board members announced that they would waive 30 percent of their remuneration for the current financial year due to the coronavirus. Instead, the money will be donated to SOS Children’s Villages, among others.

Gore-Tex Signs on as Platinum Sponsor of Outsiders Ball