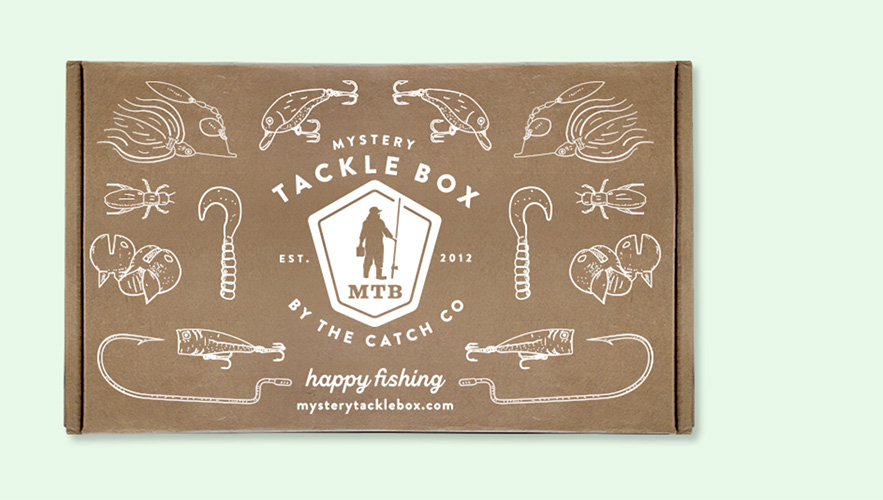 Catch Co. announced that it had closed a $38 million Series B funding round led by Silicon Valley venture capital firm True Ventures with participation from Chicago-based prior investor TechNexus. To date, the fishing brand, content and commerce platform has raised $56 million in total funding.

Catch Co. was founded in 2012 as a monthly fishing tackle subscription offering called Mystery Tackle Box. It has evolved to offer its own e-commerce platform called Karl’s Bait & Tackle with a range of content including the original series Unchartered. Catch Co. recently expanding the distribution of its own products into third-party retailers nationwide, including Dick’s Sporting Goods and Walmart.

“Catch Co. has perfectly positioned itself as a must-have for passionate anglers across the U.S.,” said Jon Callaghan, co-founder of True Ventures. “We’re thrilled to partner with Ross and his team as they grow the brand and expand the sportfishing industry in new and creative ways.”

The $38 million round, which includes primary and secondary capital, will position Catch Co. to grow its team, expand into new product categories, build out its library of video content, and test new shopping experiences.

“I could not be more excited to partner with True Ventures in helping us realize our purpose of rescuing people from the indoors,” says Ross Gordon, Catch Co.’s founder and CEO. “Their passion for the outdoors and ability to help amazing companies scale were both clear from our very first conversation.”