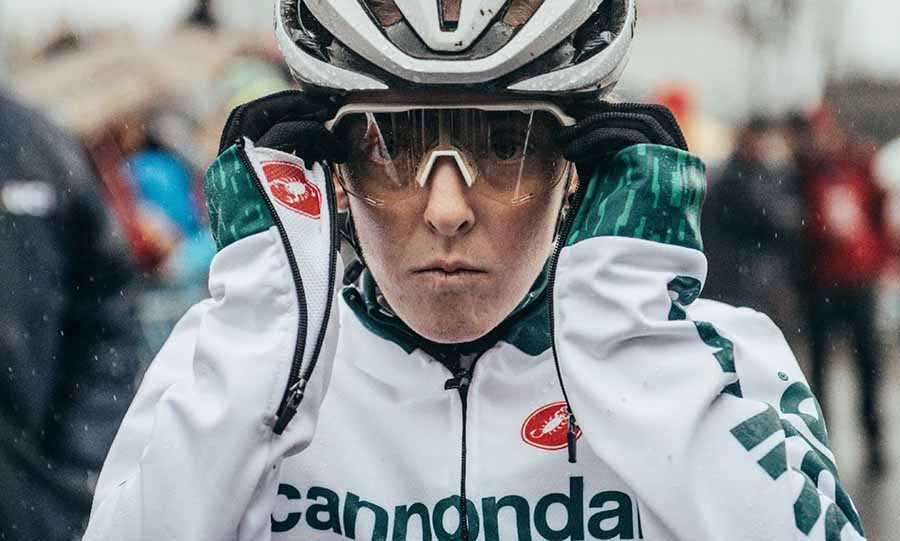 Cannondale stood out for the company in Q4. Dorel also announced plans to bolster its European Cycling Sports Group operations to support Cannondale’s growth there. CSG’s European operations are being centralized in Woudenberg, Netherlands, after closing offices in Oldenzaal, Netherlands and Basel, Switzerland.

“The existing assembly plant in Oldenzaal is being transformed into a state-of-the-art facility to more than double its current production capacity of Cannondale bicycles and e-bikes and allow for an increase in focus on premium quality products,” the company said in its consolidated financial statements for the quarter and year. “All production and supply related departments are being merged into the new facility.”

In a statement, Dorel President and CEO Martin Schwartz said: “Our teams have done an excellent job bringing inventory down to more traditional levels with a reduction of $80 million since the third quarter. Dorel Sports revenue grew for the third consecutive quarter as our new models, particularly Cannondale, are selling well. Dorel Juvenile Europe’s challenges overshadowed progress in other geographies. In the first two months of 2020, we are seeing signs of a turnaround in Europe. Issues at Dorel Home, primarily tariff-related, are being resolved, and the segment is focused on growing its top line as it prepares to enter new categories. E-commerce sales continued their upward trend, representing 70 percent of the total fourth-quarter segment gross sales.

“Our China-based suppliers delayed re-opening following the Chinese New Year due to the coronavirus with production delayed by two weeks in most cases. This temporary lack of manpower created several weeks of supply chain disruptions. Most factories in the country are now back in operation and are shipping, but not yet at normal levels. Operations at our main Juvenile factory in China are improving daily. We are now at 95 percent production capacity. Although production was slower than normal, we have not seen any significant impact on consumer spending at retail for Dorel products during the first two months of 2020, and our three segments continue to experience increased online shopping. Needless to say, we are closely monitoring the situation.”