When the bike manufacturer emerged from bankruptcy under the wing of Pegasus Partners, it was stated that these three players would stay in the game, and this most recent development has caught some in the industry by surprise.
Matt Mannelly, who was the former chief of marketing for the U.S. Olympic committee, will replace Montgomery, the son of the founder of the company. Allaway and Konecny will be replaced through the internal promotions of David Manchester, and Steve Metz.

A few more cards were re-shuffled as well. Jean Benson was promoted to VP of human resources, Rick Hinson is now director of materials, and John Doerr is COO. 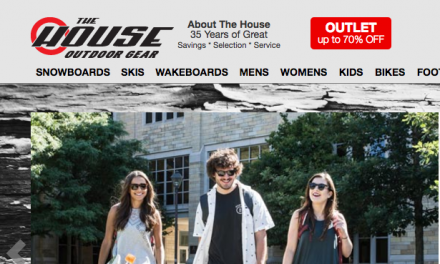 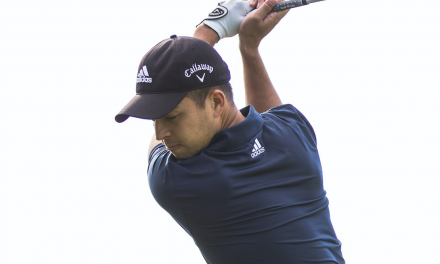