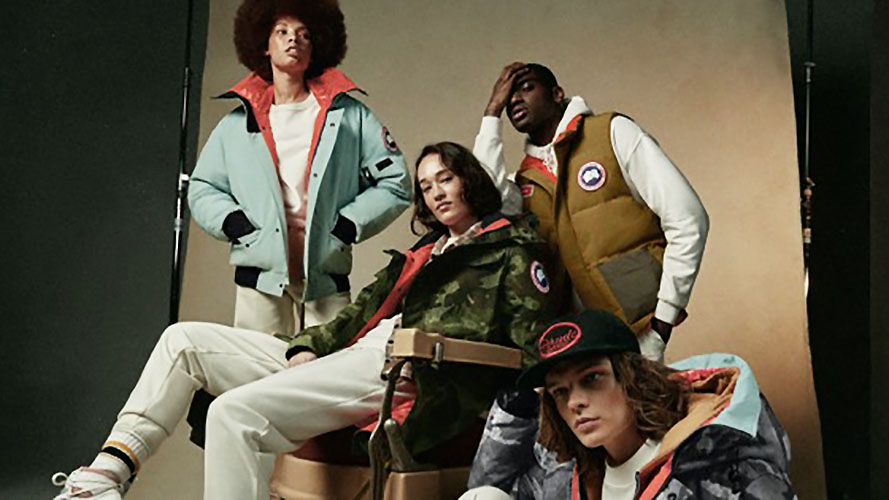 “Canada Goose has shifted from recovery to growth beyond pre-pandemic levels,” said Dani Reiss, president and CEO. “We achieved our largest ever fourth quarter by revenue. With triple-digit e-commerce growth and a resilient retail performance despite disruptions, we served our global consumer base through agile and flexible DTC distribution. Our new Cypress and Crofton collection, as well as the NBA All-Star collaboration, also showcase our ability to relentlessly drive brand heat. Recognizing pandemic uncertainties remain, we are highly confident in our potential for meaningful growth as we move into fiscal 2022.”

Outlook
Based on existing economic and operating conditions, the percent currently expects total revenue to exceed $1Bn in fiscal 2022. This is based on the following assumptions:

As of the date of this release, 6 of 28 Canada Goose retail stores, representing 21 percent of the network, are closed.