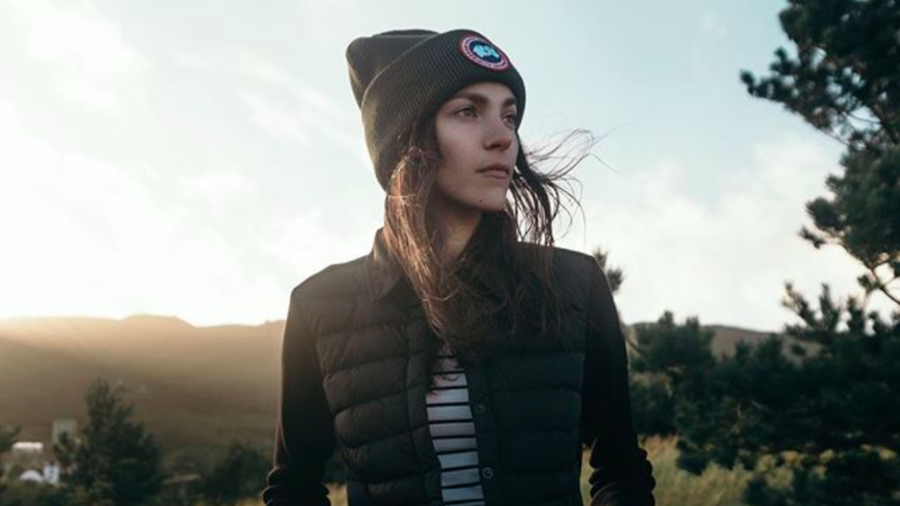 All figures are in millions of Canadian dollars.

“I am extremely proud of Canada Goose’s many strategic accomplishments in fiscal 2019. We entered the year with a very ambitious agenda of global growth, and we have surpassed it with flying colours,” said Dani Reiss, president and CEO. “We have come a long way in a short time and we have done it the right way – by preserving the purity of our brand and building for the future. Our business and our people have never been stronger. I believe that we are still just scratching the surface of our long-term potential as we continue to define performance luxury globally.”

For fiscal 2020, the company currently expects the following:

Key assumptions underlying the fiscal 2020 outlook above are as follows:

Over the next three fiscal years, the company currently expects the following:

On May 10, 2019, the company refinanced its debt to support the growth of the business and enhance financial flexibility. The capacity of the existing Revolving Facility was increased to $300.0m, with a seasonal increase to up to $350.0m during peak working capital periods, and the maturity was extended to June of 2024. Concurrently, the maturity of the existing USD $113.8m Term Loan Facility was extended to December of 2024. 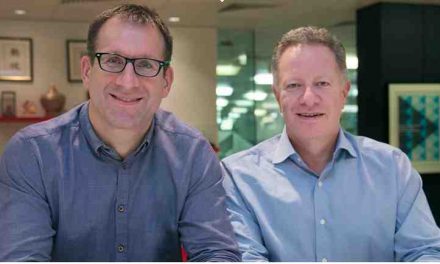 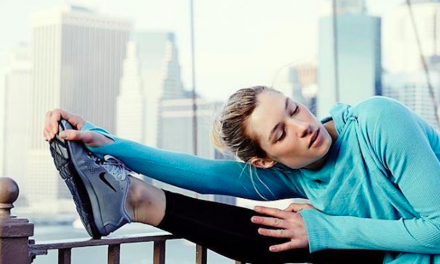