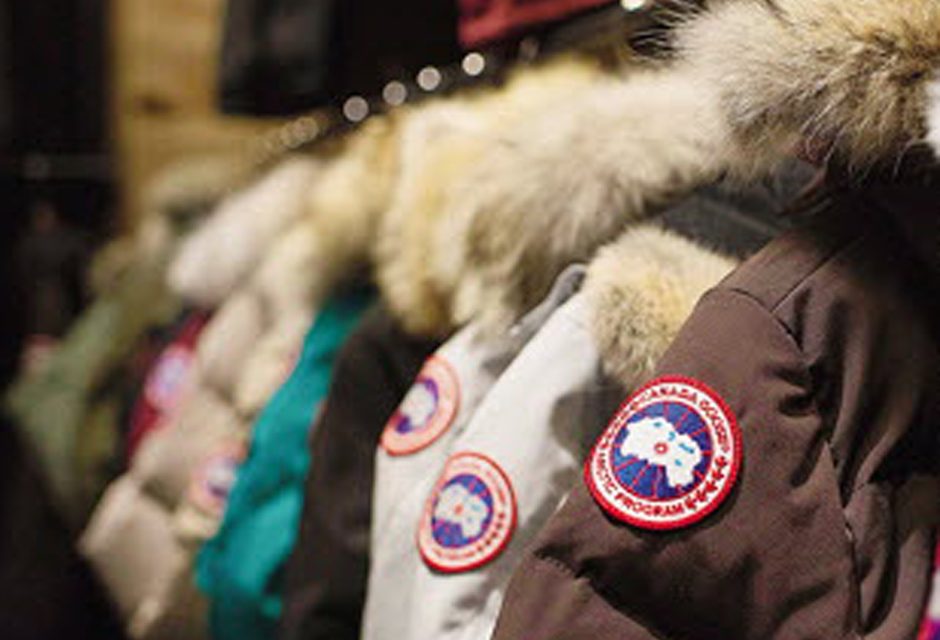 Canada Goose Holdings Inc. announced the pricing of the public secondary offering of 12.5 million subordinate voting shares to be sold by certain existing shareholders, including Bain Capital and certain members of the company’s management, at a price to the public of U.S.$20.75 per share.

The company’s subordinate voting shares are traded on the Toronto Stock Exchange in Canada and the New York Stock Exchange in the United States under the ticker “GOOS”. The public secondary offering is expected to close on July 5, 2017, subject to the satisfaction of customary closing conditions.