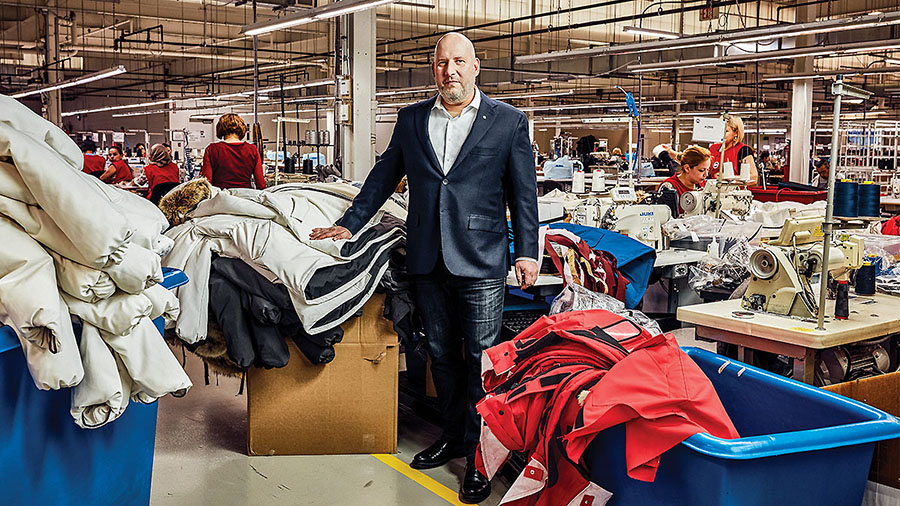 “Given the underlying circumstances, I am incredibly proud of the results our team has delivered. We are actively and strategically managing through this temporary period of global uncertainty and delivering against key priorities for the business,” said Dani Reiss, President & CEO. “I remain incredibly optimistic about Canada Goose’s prospects for the future.”

COVID-19 Financial Measures
Canada Goose has taken substantial measures to reinforce its strong financial flexibility. Anticipated cash expenses and investments in the first quarter of fiscal 2021 have been reduced by approximately CN$90.0 million, including the following measures:

The company remains confident that its cash flow profile and liquidity will be sufficient to address a varied range of COVID-19 scenarios that may occur through fiscal 2021. This factors in ongoing PPE manufacturing, which is expected to be neutral to cash flow on an annual basis.

Outlook
The negative financial impacts of COVID-19 will be more pronounced in the first quarter ending June 28, 2020, with a negligible level of revenue expected. The first quarter is historically the smallest in the fiscal year, representing 7.4 percent of annual sales in fiscal 2020.

Throughout the first seven weeks of the first quarter of fiscal 2021, GOOS said 75 percent or 15 of 20 retail stores in the DTC channel were temporarily closed. 2 of the 5 stores that were open during this period, both in Hong Kong, have been severely impacted by restrictions on inbound tourism. The store in Paris re-opened on May 20, followed by Milan on May 29 and Montreal on June 2. Further openings are being evaluated on a staged region-by-region basis, based on regulatory guidelines and supporting traffic trends as well as the health and safety of employees and guests.

While e-commerce is operational in all markets and digital engagement is strong, this off-season period is a low point for consumer purchasing online. In the wholesale channel, shipments to retailers have been largely shut off since March due to disruptions from retail store closures.

Given prevailing global uncertainties, including the evolution of ongoing outbreaks, the duration of retail store closures, the pace of retail normalization following re-openings and the impact of economic developments and travel restrictions on consumer discretionary spending, all of which are unknown, the company is not providing an outlook for fiscal 2021.