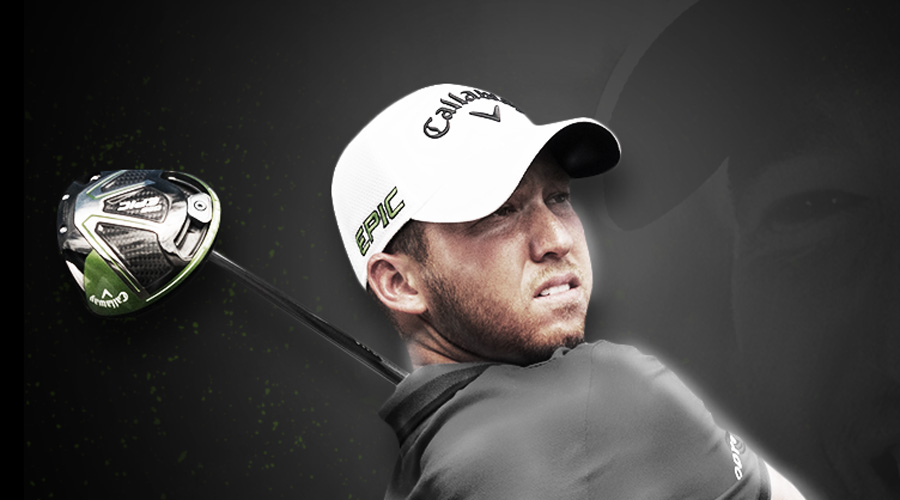 Callaway Golf Company (ELY) reached a Staff Pro agreement with Daniel Berger, signing the up-and-coming superstar as one of its athletes.

Berger joins the company following a breakout season, highlighted by his first PGA Tour win in June at the FedEx St. Jude Classic.

The 23-year-old Florida native has drawn attention since his amateur career at Florida State University, when he tied for 2nd at the 2013 NCAA Championship as a sophomore and then turned pro at age 20. After turning pro, he earned his PGA Tour card through the Web.com Tour money list in 2014. As a rookie in 2015, he finished 11th in the FedExCup standings and was named the Tour’s Rookie of the Year. And in 2016, he won in Memphis and moved inside the top-35 in the World Golf Rankings.

“I joined the Callaway Tour Staff because of the equipment,” Berger said.

As a Full Callaway Staffer, he will use Callaway clubs, balls, gloves and an Odyssey Putter.