Cabela’s Plans Stores for Edmonton, Alberta and Tualatin, OR

Cabelas Inc. announced plans to open its fourth store Canada in north Edmonton, Alberta, as well as a second store in Oregon, in Tualatin.

The store is expected to employ approximately 150 full-time, part-time and seasonal employees. Most will come from Edmonton and the surrounding area.

Weve had great success in Edmonton thanks to the many outdoorsmen and women across the region, said Cabelas Chief Executive Officer Tommy Millner. This store will provide a second convenient location for our loyal customers and expands Cabelas footprint in an area where outdoor recreation is placed at a premium.

The store will be built in Cabelas next-generation Canada layout, designed to surround customers in an outdoor-like experience with museum-quality wildlife displays. In addition to thousands of quality outdoor products, the store will include a large mountain replica, a Gun Library, Bargain Cave, Indoor Archery Range and Fudge Shop.

Construction on the 100,000-square-foot store in Tualatin, OR is
expected to begin this fall and Cabelas plans for a fall 2014 grand
opening. It will be Cabelas second store in Oregon, joining the
58,000-square-foot Springfield location. The interior of the new store will also feature Cabelas next-generation layout.

Oregon is full of
people who live the Cabelas lifestyle and enjoy outdoor recreation,
which makes this a perfect match, said Millner. Weve enjoyed great success at the Springfield
location thanks to the support of our many loyal customers across the
region, and we hope for much of the same in Tualatin.

Currently, Cabelas operates 44 stores across North America, including three in Canada-Winnipeg, Manitoba; the existing Edmonton location; and Saskatoon, Saskatchewan. The company has announced plans to open an additional 13 stores in 2013 and 2014, including a Regina, Saskatchewan, location this fall. 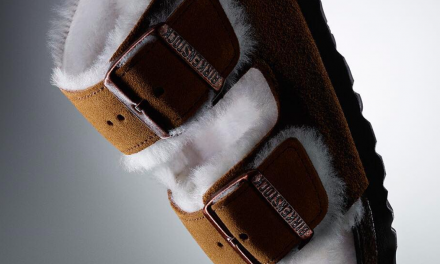