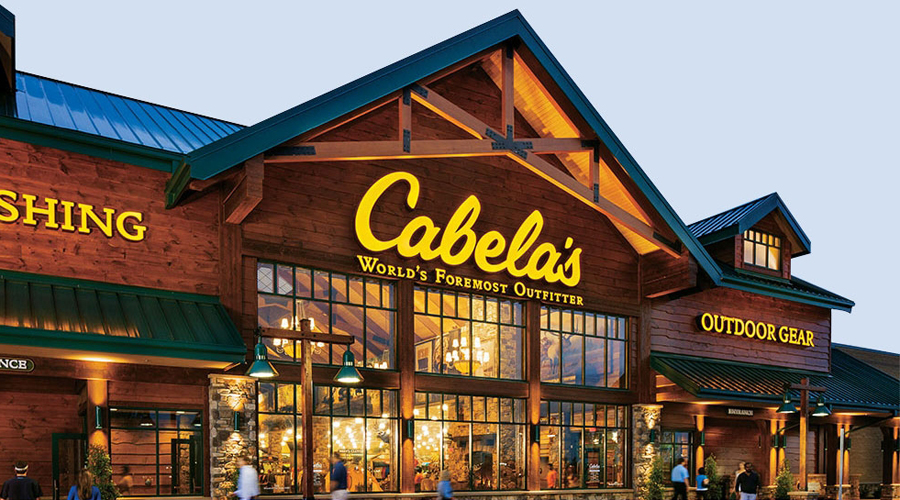 Cabela’s Inc. said in a regulatory filing that both U.S. and Canadian regulators have requested more time to explore its proposed sale to Bass Pro Shops.

On October 5, Bass Pro agreed to buy Cabela’s for $65.50 a share, or $5.5 billion. In the filing, Cabela’s said the two companies filed their required reports to both U.S. and Canadian regulators on October 25. In each case, there was a 30-day period for regulators to examine the deal.

Cabela’s said that on November 24, the companies received a request from the Canadian regulators for more information. On November 25, the companies agreed to give U.S. regulators an additional 30 days to examine the deal. Cabela’s said about U.S. regulators, “The new waiting period under the HSR Act will expire on December 29, 2016, unless the DOJ or FTC grants early termination of the HSR Act waiting period or formally requests additional information concerning the Merger.”

Sources told the New York Post that the further probe could delay the deal for a few months. Bass Pro was aiming to secure clearance under its first regulatory review that expired this week. A second request review typically takes several months, at a minimum.

The companies have said they expect the sale to be finalized in the first half of 2017. 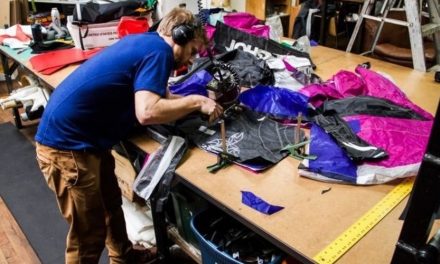 Phoenix Footwear Returns to Profitability in 2012