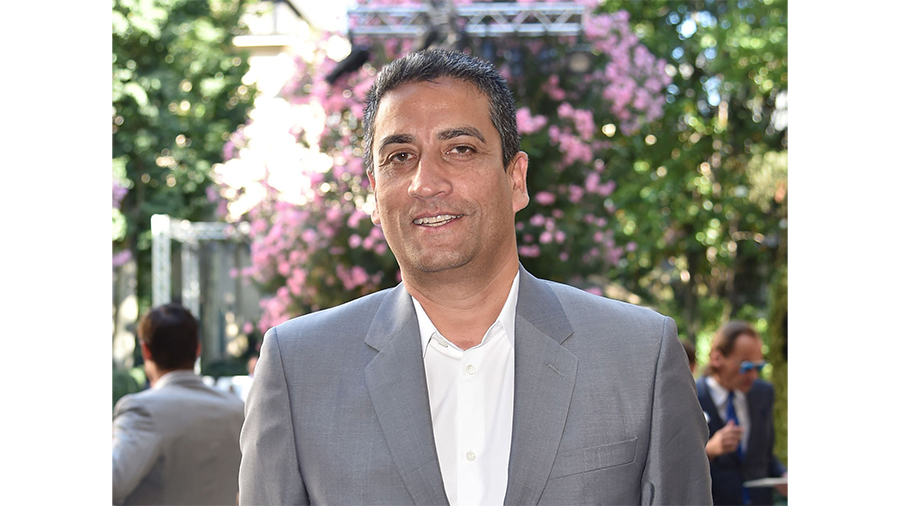 Burberry announced the appointment of Jonathan Akeroyd, currently CEO of Milan-based Gianni Versace SpA, as CEO and executive director, effective April 1, 2022. He will report to Chair Gerry Murphy and its Board of Directors.

Akeroyd replaces Marco Gobbetti who announced his departure in June mid-way into a multi-year turnaround plan.

Akeroyd has led Versace since June 2016. He was previously CEO of Alexander McQueen from 2004 to 2016. He has also held a senior fashion role at London-based luxury department store Harrods.

Murphy commented: “I am delighted that Jonathan Akeroyd will be joining Burberry as our next Chief Executive Officer. Jonathan is an experienced leader with a strong track record in building global luxury fashion brands and driving profitable growth. He shares our values and our ambition to build on Burberry’s unique British creative heritage and his deep luxury and fashion industry expertise will be key to advancing the next phase of Burberry’s evolution.”

Akeroyd said: “I am honored to be joining Burberry as Chief Executive Officer. I have long admired Burberry’s position as the most iconic British luxury brand and I have a deep affection for its storied heritage. I am looking forward to returning to London where I first built my career in the luxury industry to join a talented team with ambitious plans for the future and a strong platform to accelerate growth.”

Gobbetti will leave Burberry on December 31, 2021. Gerry Murphy will chair the Executive Committee on that date until Akeroyd joins Burberry on April 1, 2022.