Buff® Headwear has added two distinctive pieces of cold-weather head gear to its line for 2005-Thermal Polar Buff® and Thermal Combi Tube Buff®. Buff Headwear-tubular garments made from high-performance, moisture-wicking microfiber and polar fleece-switches from a neck gaiter or face mask to a beanie, a balaclava to a headband, and a helmet liner to a pirate-style cap, face mask or a bandanna, among many other uses.

“As a category, performance headwear moves peoples thinking beyond hats, scarves or neck gaiters-items that serve a single purpose-and into the realm of an item versatile enough for multiple uses and changing weather,” said Shirley Choi Brunetti, who oversees distribution of Buff Headwear in the U.S.

Thermal Polar Buff® and Thermal Combi Tube Buff® are particularly suited to sports such as skiing, snowboarding, cold-weather bicycling or motorcycling as their versatility and their differing weights of fabric in different parts of the garment allow them to work well in conjunction with helmets. “Because Buff uses a seamless and relatively thin microfiber on one side and a thicker Polar fleece on the other, Buffs Polar garments offer warmth without bulk under the helmet, as well as a loftier side for lots of warmth around your neck and face,” Brunetti said. “And thats important with more and more skiers and snowboarders donning lids on the slopes.”

Based on the design of original Polar Buff®, the thermal model uses thicker Polartec Thermal Pro fabric in place of Polartec microfleece. The result is a warmer version of Polar Buff® that, like its cousin, serves many different uses. Thermal Polar Buff® can be worn as two different types of beanies, a super warm neck gaiter, a face mask or a balaclava. It incorporates two different types of fabric; the thinner microfiber on the upper part of the garment fits underneath helmets, while the thicker Thermal Pro on the lower part offers neck protection. Five designs. $28 retail. 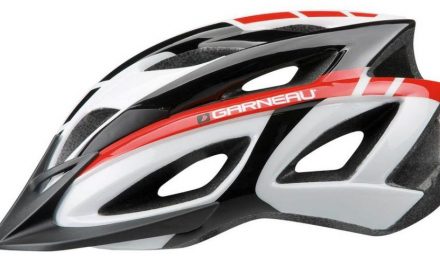 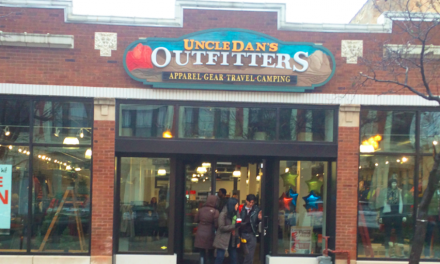