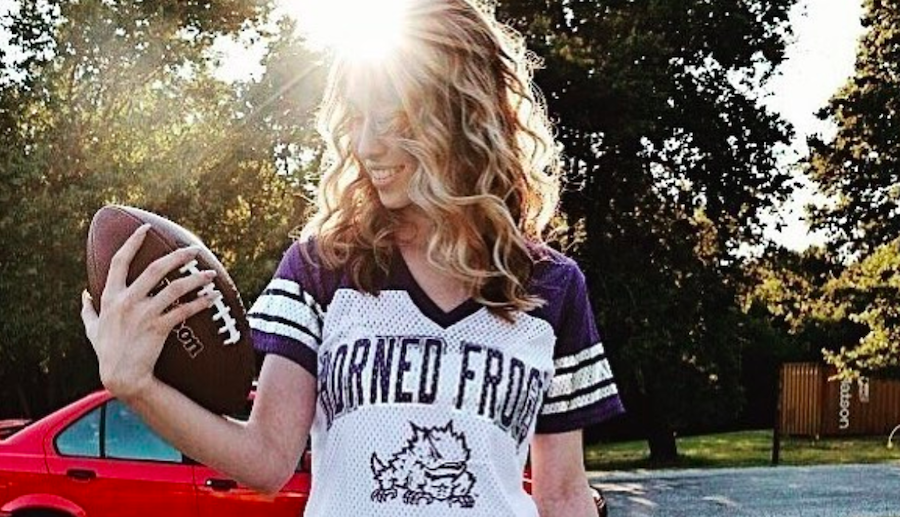 The Buckingham Research Group (BRG) upgraded its rating on Dick’s Sporting Goods to “Buy” from “Neutral” while lifting its price target to $40 from $32.

In a note, Eric Tracy, Buckingham’s analyst, said she raised her rating due to the potential bottoming of domestic athletic cyclical pressures in part due to improving inventory in the marketplace. Improving vendor product pipeline is also expected to arrive in the second half of 2018 to support top-line growth.

The analyst also wrote that Dick’s already has already provided a conservative outlook for 2018 with EPS expected to be down as much as 20 percent on flat comps.

Overall, Tracy believes Dick’s is positioned as intermediate-term winner post-industry consolidation due to its strong partnerships with the key branded players: Nike, Adidas and Under Armour. He noted that Nike officials have called out Dick’s as a strategic partner multiple times, “a relationship we expect to be reciprocated by other large vendors as they implement a similar strategy.”

Finally, the analyst cited Dick’s benefit from tax reform as solely a domestic retailer as well as its solid balance sheet/cash flow in supporting its rating.

Among the challenges for challenges facing Dick’s is a lack of innovation arriving in the near term to accelerate top-line growth and a glut of inventories in the hunt & fish category. The expansion of brand direct—to-consumer efforts and third-party online players such as Amazon bigger push into sporting goods space is creating “a ‘perfect storm’ and forcing DKS to more aggressively invest in pricing to defend market positions, resulting in heavy merchandise margin/GM pressures over the next several quarters.”

While impacted over the last two years by a string of bankruptcies, those “headwinds likely continue (and potentially accelerate),” Tracy added.

BRG also wrote that while Dick’s management has said the move is due brands expanding their own stores and expanded distribution by many brands (Under Armour opening up Kohl’s, Nike’s test at Amazon), the ambitious expansion of private label by Dick’s “could prove short sighted.” He said Dick’s risks seeing its core sports brands further migrate to other channels if private labels take their shelf space in Dick’s stores.

Overall, however, Tracy wrote that while recent changes in Dick’s operating model carry risks and may take time to pay off, they’re “the right move, positioning DKS to emerge on the other side of the consolidation cycle a share taker in a healthier environment.”

Beyond its vendor partnerships, positives for Dick’s include an eventually benefit as the disruption from bankruptcies in the sector subsides, its first mover advantage in digital, its move to slow expansion with a goal of benefiting from lower real-estate pricing in the future, its enhanced focus on productivity, and overall scale, capitalization, and brand recognition.

BRG is anticipating Dick’s will earn $3.41 in the current year, well above the consensus estimate of $2.85. Dick’s has predicted currently anticipates reporting non-GAAP EPS in the range of $2.92 to 3.04 for the year just ended.

Overall, BRG expects cyclical and structural headwinds will likely continue to weigh on the athletic/sporting goods space in the near-term, particularly as vendors and retailers work through excess inventory (across both apparel and footwear) and maintain heightened promotional stance (likely pressuring 4Q margins, perhaps even more than investment community thinks).

“Strong seasonality should help support comps/ mitigate margin pressures (for retailers including DKS/HIBB), and branded vendors over-indexed to outerwear (VFC, COLM in particular) should be able to deliver on 4Q revs/EPS, yet we note guidance for each implies material 4Q acceleration (and ability of brands/retailer to chase in season to drive upside is limited given cautious inventory plans entering the season).,” said Tracy. The analyst also noted the discussions with management at the ICR investor conference suggest that while order books are liked up year-over-year, they “will be likely be measured (even in seasonal categories).” 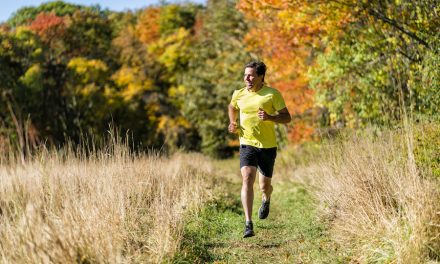