Fitness equipment was the bright spot in a dour third quarter earnings
report and forecast by Brunswick Corp., which is being pummeled by a
downturn in the U.S. boating market.

The Lake Forest, Ill.-based company reported a 10% increase in sales of
its Life Fitness, Hammer Strength and Parabody fitness equipment for
the quarter ended Sept. 30. Sales at Brunswicks Fitness division
rose to $150.2 million. Higher research and development costs on a new
line of cardiovascular trainers dragged down operating profits at the
business 6% to $11.8 million. That decline caused operating
margins to fall 180 basis points to 7.9% of sales, but CEO Dustan E.
McCoy said he expected margins to improve with the introduction in
coming days of new treadmills and elliptical trainers in time for the
peak holiday selling season.

Sales rose 1% at Brunswicks Bowling and Billiards division to $114.6
million. The unit lost $200,000 compared to earnings of $3.1 million in
the same quarter a year earlier. Brunswick said it incurred higher
expenses opening new Brunswick Zone XL bowling centers and would seek
outside financing to expand the concept. McCoy said the company had
resolved problems at a bowling ball plant in Reynosa, Mexico that had
constrained supply to dealers.

Brunswicks overall profits declined 95% to $1.9 million on sales of
$1.33 billion as it closed plants, marked down inventory and increased
advertising to move a backlog of power boats amid a sharp drop in U.S.
boating sales. Sales, general and administrative expenses rose 14% to
$207.3 million.

McCoy said the fall in home prices and overall credit crunch was
hurting boat sales in California and Florida, which account for 40% of
the companys boat sales in the fourth quarter. He said sales in
California were falling 30% a month. 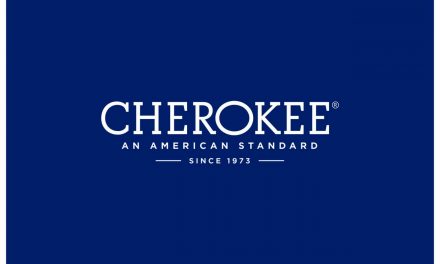