Brunswick Corporation has decided to lower production of marine products in the second half of 2007 due to continued weakness in retail markets in the United States and in turn has lowered annual earnings per share guidance. The company said it expects to report diluted earnings per share from continuing operations of 64 cents to 65 cents. Primarily due to the lower production levels planned for the second half of the year, the company is reducing its earnings estimate for 2007 to a range of $1.20 to $1.35 per diluted share from continuing operations. This reflects the effect of lower sales and lower fixed-cost absorption from the production cuts, among other factors. Previously, the company had estimated diluted earnings per share from continuing operations of $1.65 to $2.00 for 2007.

“Preliminary industry data indicates that retail sales are down by as much as 13 percent in our key category of sterndrive and inboard powered fiberglass boats in the second quarter, which historically represents the strongest period of the selling season,” said Brunswick Chairman and Chief Executive Officer Dustan E. McCoy. “In an effort to manage our pipeline inventories, we have been reducing both our production levels and our wholesale shipments of boats. Through the first half of the year, wholesale shipments have been significantly below levels in the same period a year ago, as well as below 2007 retail sales. Despite our actions, however, with the anemic retail demand for sterndrive and inboard fiberglass boats we have not made meaningful progress in reducing our pipeline inventories for these products. We also see no reason to believe that retail trends will reverse in the second half of the year, which is the slowest period for boat sales. As we go into the 2008 model year, which began July 1, commitments received from our dealers support our view of the retail environment. To ensure the continued health of the company and that of our distribution network, we are reducing further production levels for both boats and engines.” 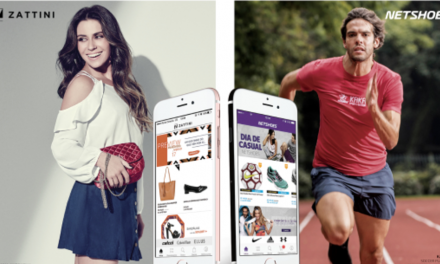