Brown Shoe Company, Inc. announced the promotion of Kenneth W. Gilbertson to President of Brown Shoe Canada, its Canadian-based subsidiary. With this move, the company combines the retail, wholesale and manufacturing components of its Canadian business, which primarily markets and sells the Naturalizer women’s footwear brand.

In addition to managing Brown Shoe’s Canadian wholesale and manufacturing operations, Mr. Gilbertson will now oversee the company’s retail chains, which include the 150-store Naturalizer, 16-store F.X. LaSalle and four-store Exalt chains. He is responsible for aligning the objectives of the brand’s retail and wholesale divisions, merging them into a single business unit with shoe designers, retail and wholesale sales personnel under one management structure.

“We are extremely excited about the enterprise-wide synergies we believe this consolidation will create,” said Brown Shoe’s Chief Operating Officer David H. Schwartz. “Ken has proven himself a strong leader during his 17-year tenure with the company, and were confident he will guide the artful collaboration of the two divisions to provide the tools necessary to enhance our competitive edge in today’s business environment.”

Mr. Gilbertson joined Brown Shoe Canada in 1986 as sales manager for the Naturalizer division, and has held several other positions with the company, including executive vice president and chief operating officer. He most recently served as president of Brown Shoe Canada – Wholesale. 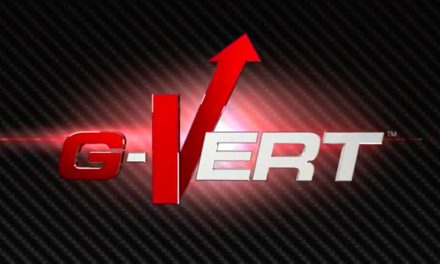