“I am so honored and excited to officially join the Brooks team,” said Wellington, 32, who has chosen to run in Brooks’ T6 Racer for the past three years. “Brooks is a highly respected brand and a favorite among pro competitors.”

Shortly after turning professional, Wellington, originally from the UK, won her first World Ironman Championship in 2007. She went on again to win in both 2008 and 2009, when she also set a new women's world course record of 8 hours, 54:02 minutes. Later that year, she was named the Sunday Times Sportswoman of The Year.

“With that trademark smile she flashes even after finishing a grueling race, Chrissie Wellington embodies the strength, passion, and drive to succeed that we look for in brand partners,” said Jim Weber, president and CEO of Brooks. “We’re pleased to welcome her and proud to have such an inspirational athlete representing our brand.”

Brooks' endorsers include a group of accomplished runners from the Hansons-Brooks Original Distance Project, which sent member Brian Sell to the 2008 Olympics in the Men’s Marathon, and renowned ultra and trail runner Scott Jurek. Jurek is the seven-time Western States Endurance Run Champion and Course Record Holder and the two-time Badwater Ultramarathon Champion and Course Record Holder.

NHL and NHLPA Agree in Principle to CBA 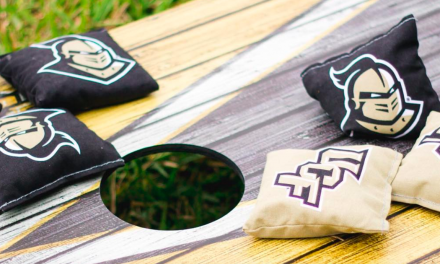