Brooks Runner Amy Hastings Finishes First for the U.S. at the Chicago Marathon

Brooks Runner Amy Hastings dominated the U.S. field at the 2014 Bank of America Chicago Marathon this morning by finishing fifth in a stacked race, exactly matching her personal record of 2 hours, 27 minutes and 3 seconds. As the first American to cross the line in Chicago, Hastings wrote her name on a short list of Americas best and most versatile distance runners.

Hastings spent her summer fine tuning her fitness for the Chicago Marathon, using several road races as benchmarks for her momentum. She placed second at the U.S. 20-kilometer Championships and then later won the U.S. Road 10K race before she stepped onto the Chicago course. She also won a bronze medal in the 10K in June at the USA Outdoor Track and Field Championships.

Amy has the drive and guts to run with anyone, said Jesse Williams, head of sports marketing for Brooks. Today, she showed that she is one of Americas best marathoners and should be revered on the roads as well as the track.

Hastings entered the marathon as the fastest American and was challenged to lead a talented and deep U.S. field through 26.2 miles. In a smart race, up against a stacked international contingent, Hastings battled closely behind the lead pack of Kenyan and Ethiopian runners, ultimately finishing fifth, just one second behind Birhane Dibaba of Ethiopia.

Fellow Brooks runners dotted the course with a team from the Hansons-Brooks Original Distance Project racing as well: Melissa Johnson-White joined Amy in the womens elite field while Bobby Curtis, Jake Riley, Brendan Gregg and Mike Morgan ran on the mens side. Curtis ran a huge personal record of 2:11:20, more than two minutes faster than his previous best, and was the first American to cross the line. 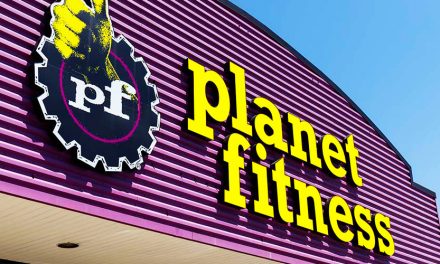