BRIKO North America has completed the hiring of its rep force. In the East of the US, New England will be traveled by Dynastar/Lange front man Chris Clapp with help from Tim Ingraham, and Fischer's Aaron Schwab will cover NY/NJ/PA and mid-Atlantic states.

The key territory of Colorado will be handled by Mike MacQuarrie of
Atomic. All the way West in CA and NV, BRIKO will be carried by another
Atomic rep, Mark MacKay. Heading North in OR, WA, AK and Western Idaho,
Dave Glotzer of Tecnica/Blizzard will nurture the brand. Justin Harvey
(also with Tecnica/Blizzard) and Conor Brown will be the men behind
BRIKO in UT, WY, MT and Eastern ID. And in the Southwest, it will be
Keith Naylor from Rossignol/Dynastar.

In Canada, Martin Ruelland, Jean-Yves Dupuis, and JF Comeau will manage
Quebec, Ron Warren in Ontario, and Nenad Lukac, BC and Alberta. 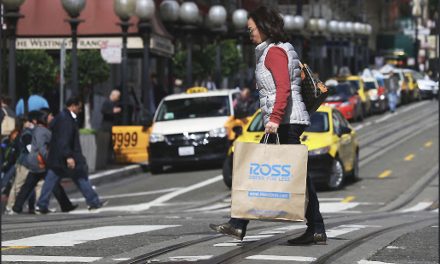