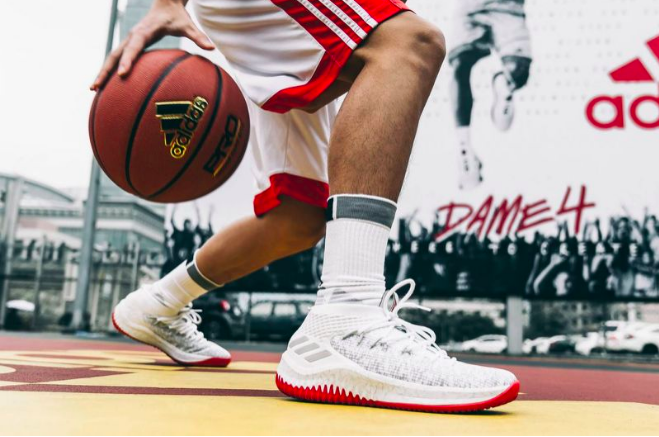 On the fourth day of the college basketball corruption trial, the father of an elite basketball recruit testified that before his son committed to Louisville, a family friend told him four other schools, Arizona, Creighton, Oklahoma State and Texas, offered competing bids. Brian Bowen Sr. also discussed details of pay-to-play payments from youth basketball teams.

“Schools would give me money for a top player, like my son, to go to school,” Bowen Sr. said, according to ESPN.

The three defendants were also reportedly trying to get recruits to attend Kansas, Indiana, N.C. State and Miami. The defendants don’t dispute the payments but contend they violated no law.

News of the offers came from Dawkins. As the Oregonian notes, it’s unknown how many offers were legitimately offered or made up by Dawkins to increase the bidding for Bowen Jr.

Bowen Sr. said he did not recall potential payments from Oregon, which earlier in the trial had been identified as offering to make a major payment to recruit Bowen Jr.

The initial offer from Louisville was in the range of $60,000 to $80,000, Dawkins reportedly told Bowen Sr., but went up to $100,000 because Dawkins alleged that Billy Preston, who had chosen to play at Kansas, received $100,000 from Adidas for his commitment. Bowen Jr. never played a game for Louisville after his name was connected to the federal investigation. He’s playing professional basketball in Australia.

At the youth level, Bowen Jr. began his high school career playing for Dawkins’ Dorian’s Pride AAU program, but switched to the Adidas-sponsored Michigan Mustangs after Dawkins negotiated a deal for Bowen Sr. to be paid $25,000 for his son to play for the squad. Bowen Sr. said the money came from Dawkins and Chris Rivers, another former Adidas sports marketing manager who worked closely with Gatto, according to Yahoo.

Bowen Sr. further told the jury that he received $2,000 per month from Shane Heirman for Bowen Jr. to attend La Lumiere School in LaPorte, IN.

Adidas declined comment to the Oregonian beyond its statement: “We have cooperated fully with the authorities during the course of the investigation and will continue to do so.”

The Oregonian said Bowen Sr.’s testimony marked the first detailed allegations in the trial of Nike-sponsored teams paying players’ families. Nike did not return calls to the Oregonian.