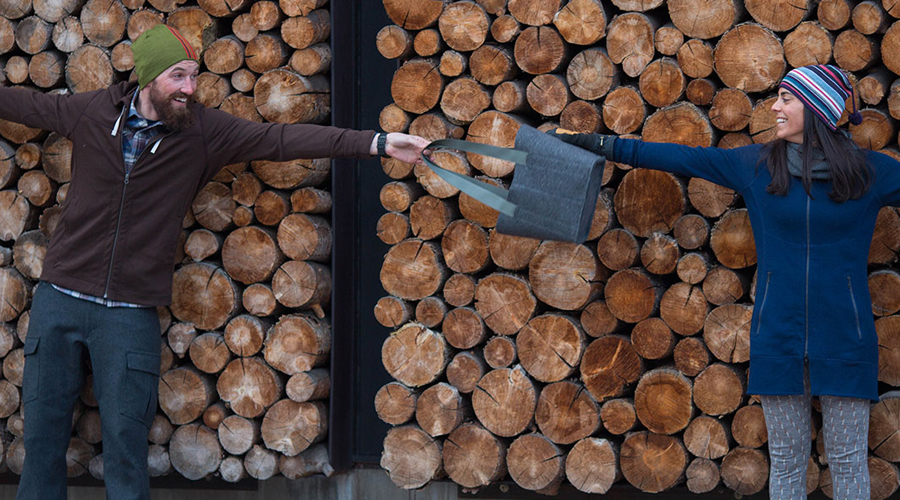 Direct-to-consumer sales and internet referrals to brick-and-mortar dealers have been declining steadily at Bodycraft over the last three years, and the company’s president Alan Gore could not be more pleased.

“Any time we get a dealer who says ‘we are not getting sales from you,’ we say ‘Hallelujah,'” said Gore, noting that the metrics signal the Ohio manufacturer of treadmills, stationary bicycles, elliptical trainers and other exercise equipment is succeeding in pushing online customers to its dealers. As part of that initiative, Bodycraft opted two years ago to begin sharing profits from its online DTC sales with brick-and-mortar dealers who meet certain criteria.

It’s easy to dismiss these partnerships given the nature of Bodycraft’s products, which don’t tend to sell well online because they are expensive to ship and can be difficult to assemble. Yet the tactic is spreading among a handful of second- and third-tier active lifestyle brands eager to win shelf space with select independent specialty retailers.

Ibex Vice President of Sales Scott Parr hopes the revenue split persuades independent specialty retailers to partner more closely with Ibex to build their own businesses, despite growing suspicion of brands that sell direct to consumer online. Specifically, he wants to share ibex.com’s sales data to show retailers which Ibex products consumers are buying in their region. Ibex.com will also insert postcards in its own shipments referring customers to their nearest Ibex Elite dealers.

Parr said Ibex is the first company he has worked for using its DTC sales data in this way. It’s a way to balance the realities of DTC with the resistance to it.

“It was hard to have those conversations with retailers who felt that we were competing with them,” Parr said. “So I was looking for a way to overcome that as we seek to build wholesale business in 2017, and felt this was a really good way to improve communication around a discussion of consumer behavior. If they know what consumers in their community are buying, they will be more successful.”

Membership Perks
Parr said he got the idea for DTC revenue split from Louis Garneau Sports, which launched its “HUB Dealer” program in June to boost sales of its bicycles and cycling gear to independent bicycle dealers (IBDs). IBDs who meet minimum order requirements for selected model year 2017 products will be eligible for a share of Garneau’s online sales of custom team, club and consumer products originating in their territory. Garneau still sells its bicycles exclusively through IBDs and other retailers. HUB dealers are also entitled to stock rotation for underperforming inventory, in-store merchandising to optimize sell-through, special pricing and terms on custom dealer apparel, in-depth product sales training and priority access to new Garneau styles.

“When you walk into a  HUB store we want to see a major presence similar to a concept store experience,” explained David Cathcart, director of U.S. and international sales for Louis Garneau Sports. The launch of the program comes amid reports that the growing dominance of Trek Bicycle Corp., Specialized Bicycle Components and Giant USA in IBD bicycle sales is now spilling over into apparel, footwear, parts and accessories, leaving the more than 1,000 vendors that exhibit at Interbike to fight over a shrinking slice of the market.

While it’s way too soon to know whether such programs will spread, they signal continued appreciation for the important role independent specialty retailers play in building brands. They may emerge as a useful tactic among the growing number of DTC-only brands being enabled by the internet. Specialty retailers will need to pay particularly close attention to the details, including exactly what and how much they have to buy to qualify and how brands will allocate their online revenues in markets with multiple participating dealers.

Brands, meanwhile, will continue to hedge their bets.

“We are cognizant of where the market may go,” said Gore, of Bodycraft, which earns about 10 percent of revenues selling directly to consumers online via either its own site of Internet-only dealers. “If there comes a day when we need to pivot to more DTC sales, we are prepared for that.”