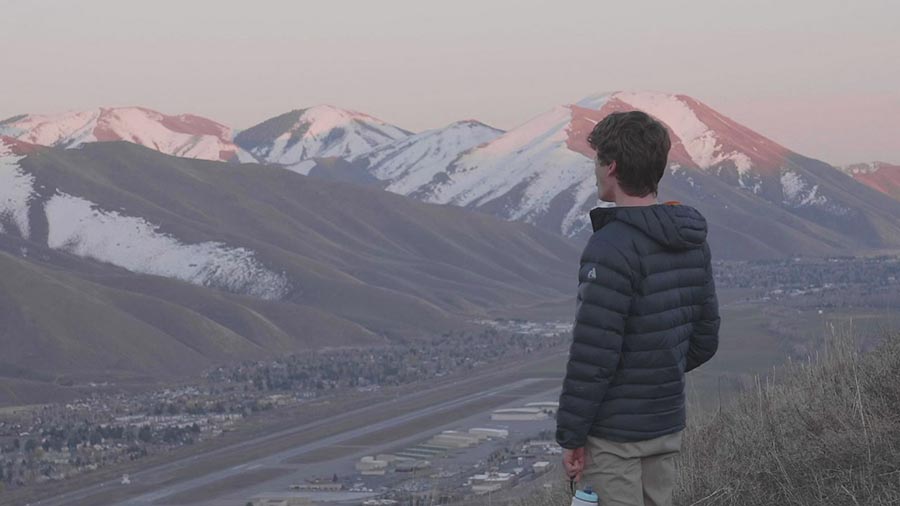 With two months remaining in the summer of 2021, Western mountain destinations are setting an all-time record for occupancy, daily rates and revenue, but activity has slowed. Wildfires accompanied by gusting winds brought in heavy smoke to the area with a spike in COVID cases and hospitalizations for the Delta variant, which contributed to a decline in consumer confidence.

Along with economic concerns, the challenges are reflected in the most recent data released by DestiMetrics, the Business Intelligence division of Inntopia in its monthly Market Briefing. The results include data from nearly 300 participating properties across eight Western states through August 31. Desitmetrics report provides comparisons to ast year and two years prior at this time.

Summer Strong But Slowing Slightly
As of August 31, 2021 occupancy for the full summer season is up 65.4 percent compared to last summer and includes the four months from May through August that are already realized along with the two remaining months of September and October that are on the books. ADR for the full summer is up 21.7 percent and the strong growth in occupancy and rates is delivering to properties a 101.3 percent increase in aggregated revenues compared to summer 2020.

While comparisons to summer 2020 offer key information about lodging’s recovery from the pandemic, a more meaningful perspective about long-term performance is found when comparing the data from two years ago. When drawing comparisons to two summers prior to 2021, as of August 31, occupancy for the full summer is up a slight 1.8 percent with declines being reported in May, June and August. But when the data is normalized to account for declines in available rental inventory in 2021, that occupancy level is down 3.3 percent for the summer season. Meanwhile, high rates continue with a 32.6 percent increase in nightly rates to deliver a 35.2 percent increase in aggregated revenues compared to two summers ago at this time.

Booking Pace Concerns
The cooling trend is most notable in the booking pace. Comparing August 2021 to the same month in 2019 offers a more reliable seasonal comparison and some downturns are emerging. The booking pace, which is the difference between incremental fill (reservations made in August for all arrival dates) this year and last year, is down for both August and September arrivals. August arrivals declined 61.5 percent while September was down 46.6 percent. While bookings for arrivals in October through January were up when compared to the same period two years ago, those declines for August and September pulled down the overall booking pace for August by 16 percent, and also down 27.8 percent, also driven by a sharp decline in the booking pace for August and September. These are the first declines recorded since early 2021.

“Although destinations are still capitalizing on gains made during the past five months, in the past month we have seen some shifts in both booking patterns and lodging performance, particularly when we compare it to two years ago at this time when we had a fairly typical season underway,” said Tom Foley, senior vice president, Business Process and Analytics, Inntopia. “Those downward shifts indicate that the COVID-19 Delta variant is again having an impact on destination mountain travel. We’re also watching the decline in adjusted occupancy very closely when we normalize the data and factor in the decline in available inventory this year. Summer occupancy is down more than three percent compared to 2019. Again, this is the first time for such declines since early 2021,” he continued.

Updated Look At Coming Winter 2021
Compared to last year at this time, as of August 31, on-the-books occupancy for the upcoming winter is up 86.3 percent with gains currently being reported in all six months. Rates are up24.4 percent to provide a 131.7 percent increase in revenues for the winter season. Looking back two years ago at this time, occupancy for the full winter is up 7.8 percent with gains in November and December but currently showing declines in both January and February. Rate growth and strength is notable compared to the pre-pandemic season with ADR up 19.3 percent, which is currently slated to deliver a 28.7 percent gain in revenue compared to two years ago at this time.

Economic Influences
The Dow Jones Industrial Average (DJIA) continued its relatively stable performance during August to rise 1.22 percent and set its sixth all-time record end-of-month closing in the past eight months and includes the all-time single-day record closing on August 16 of 35,625.4 points. It is now 24.4 percent higher than it was a year ago on August 31, 2020. By contrast, the Consumer Confidence Index (CCI) dropped 9 percent and marks the second consecutive monthly decline in confidence following five consecutive monthly gains. This is its lowest level since March 2021. The decline was primarily attributed to consumer concern about the rapid spread of the Delta variant, although inflation played a smaller role. And despite weaker than expected job creation during August, 235,000 new jobs, the national unemployment rate declined from 5.4 to 5.2 percent, due in part to job seekers abandoning their job search and being removed from unemployment benefit lists.

“Although financial markets have remained strong and fairly stable in recent months which helps support strong room rates, the slide in consumer confidence, discouraging employment news, and strong emergence of the Delta variant could all conspire to push rates down,” said Foley.

Keeping An Eye On It

“In the past month, mountain destinations have been buffeted by wildfires, widespread smoke, a dramatic spike in COVID-19 cases, emerging economic uncertainty, and rising inflation,” Foley noted. “Despite those concerns, pent-up demand and strong consumer savings have delivered an exceptional summer of recovery for mountain destinations. But there are indications that the convergence of challenges this past month is taking a toll on traveler’s intentions and pent-up demand won’t last indefinitely and is likely already starting to wane,” he continued. “Mountain destinations should be ready to react when that momentum starts to fade in earnest particularly if the current headwinds pick up as we move towards the all-important winter season,” he concluded.