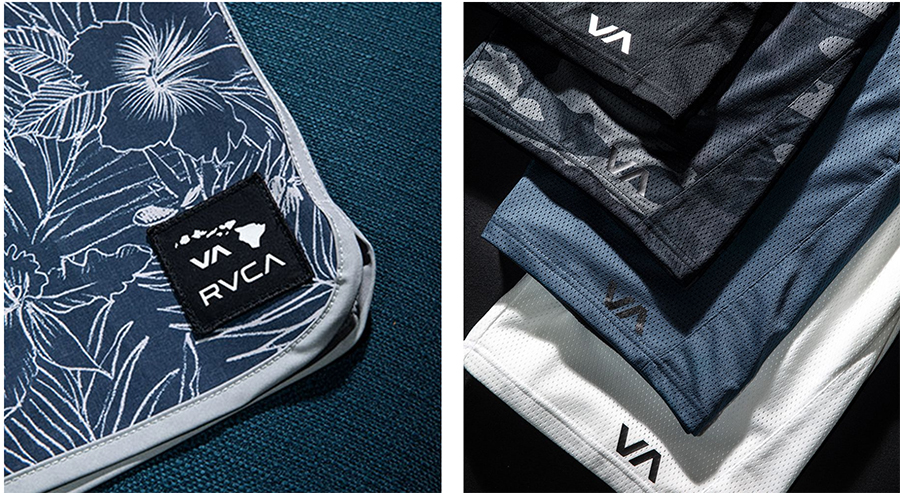 The debt ratings of Boardriders Inc., the parent of Quiksilver, Billabong, Roxy, DC Shoes, RVCA, and Element brands, were downgraded by S&P. The rating agency said a new debt offering “is tantamount to a default on the term loan because the company is distressed and term loan lenders were not adequately compensated for accepting a more junior position in the capital structure.”

The transaction provides needed liquidity and funds an operational turnaround, according to S&P.

S&P  lowering its issuer credit rating on Boardriders to ‘SD’ (selective default) from ‘CCC+’. The issue-level rating on the company’s term loan was lowered to ‘D’ from ‘CCC+’.

“The company allowed existing lenders who contributed new money to roll up their original term loan positions into new tranches of term loan debt that rank pari passu with the new money facilities. These new facilities all rank senior to the remaining balance of the existing term loan, which is held by lenders who did not participate in the transaction. We view this transaction as tantamount to a default on the existing term loan because the company’s operations are distressed and its lenders who did not participate in the transaction are now in a disadvantaged collateral position relative to the new debt. This indicates to us that they will receive less than what they were originally promised, without receiving adequate offsetting compensation.

“We expect to reevaluate our ratings on Boardriders and the company’s debt in the near term. We will likely raise our issuer credit rating on Boardriders to the ‘CCC’ category, given its still-unsustainable debt leverage, high debt service commitments, and our view that the company will likely have difficulty generating consistently positive free cash flow before its next significant debt maturity in 2023.”