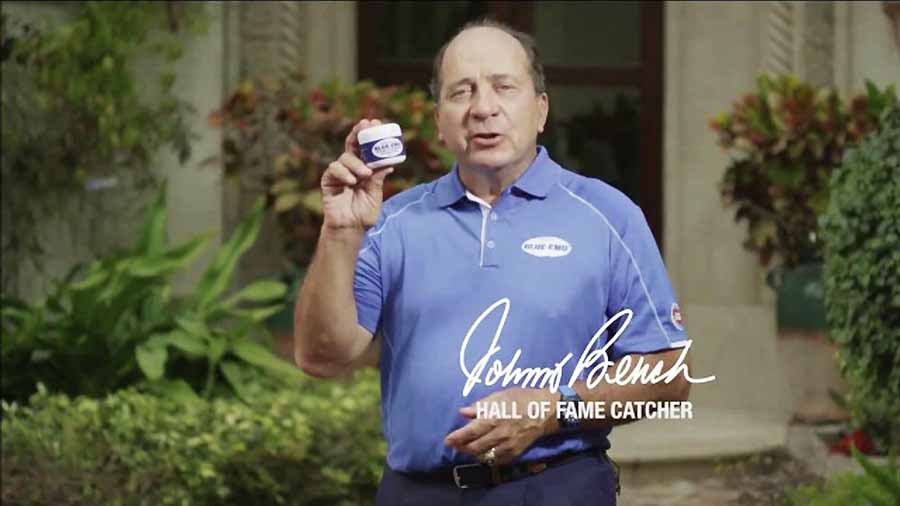 Through their partnership, Blue-Emu will be marketed across a variety of digital and broadcast media and in-store at major retail locations.

Blue-Emu’s history with baseball is built around its relationship with Hall of Fame catcher Johnny Bench who has endorsed Blue-Emu products for the better part of a decade. Bench will be a cornerstone of the company’s advertising plans as it begins to grow its MLB relationship.

“The team at Blue-Emu has always been terrific to work with, and I’m really excited that they’ve partnered with Major League Baseball to take this company to another level,” said Bench. “I’m looking forward to seeing what they can do together and how this deal will grow the Blue-Emu brand even more.”

“We think of our customers like family, and I’m looking forward to expanding that family to the MLB fan base,” said Susan Gregory, CEO, Blue-Emu. “I’m thrilled MLB has the confidence in us to call Blue-Emu MLB’s Official Pain Cream, Spray and Patch.”

“Over the last six years, our Blue-Emu team has been blessed to create some of the most unique advertising campaigns in our category without the use of an agency,” said Benjamin Blessing, executive vice president of marketing. “After years of playing the role of David in a world of Goliaths, Blue-Emu has solidified its place within the topical pain relief category. Now, we want to step up to the plate and reach another level. Partnering with MLB can take us there and reach a massive, diverse audience.” 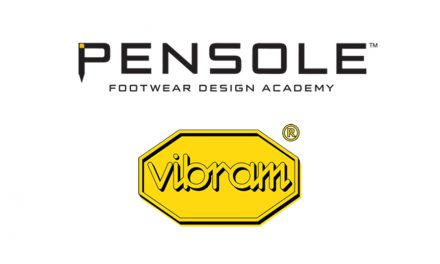