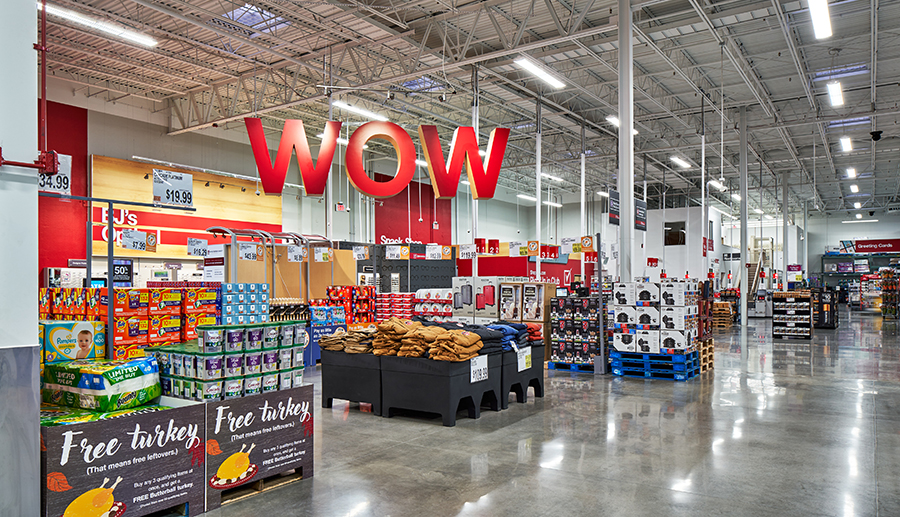 Moody’s Investors Service Inc. upgraded all the debt ratings of BJ’s Wholesale Club Inc, including the corporate family rating, which was upgraded to Ba2 from Ba3. The outlook is stable.

“Today’s upgrade recognizes the continuing improvement in BJ’S quantitative profile resulting from continued strong operating results as well as the recent reductions in debt of over $300 million. As a result, key metrics such as debt/EBITDA and EBIT/interest are benefitting with debt/EBITDA now below 4 times and EBIT/interest of around 2.4 times,” stated Moody’s Vice President Charlie O’Shea.

“Given the present environment, BJ’S has certainly been a prime beneficiary of the flight to consumables which was evidenced by its Q1 operating performance and with a surge in memberships as a result of the pandemic. Moody’s feels that a reasonable level of this recent upswing in operating performance can be maintained under a ‘normalized’ scenario,” continued O’Shea. “Moody’s also noted that despite a heavy consumables mix and an explosion of online sales during Q1, BJ’S EBIT margin improved by around 100 bps year-over-year, indicating that the company was able to effectively manage through the higher-cost environment.”