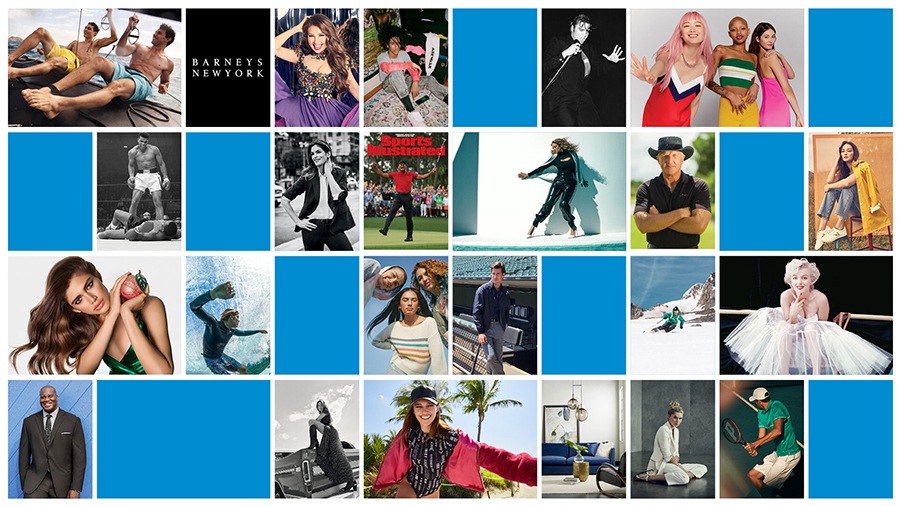 ABG plans to use a portion of the proceeds to fund the acquisition of Lucky Brand, and it will retain the rest for future acquisitions. The offering will increase ABG’s leverage slightly to about 4.8x from 4.6x at the end of first-quarter 2020 on a pro forma basis. The company’s total current reported debt is about $1.75 billion pro forma for the proposed incremental add-on. ABG had about $115 million of cash on its balance sheet and full availability under its $100 million revolver at the end of the second quarter, 2020.

S&P said, “Our rating on ABG reflects its aggressive acquisition growth strategy and significant debt burden. We expect the company’s financial policy will remain aggressive with debt-funded acquisitions such that its debt-to-EBTIDA ratio will remain elevated above 5x. ABG has made 9 acquisitions since 2018, including well-known brands such as Forever 21, Barneys, Nine West and Nautica. It also expanded its businesses in the media and entertainment segment with the acquisition of Sports Illustrated. Although we expect the company’s 2020 performance will be hurt by the COVID-19 pandemic such that leverage could peak above 7x, we believe ABG will maintain adequate liquidity as it navigates the shifts in consumer behaviors. We believe ABG will remain a strong cash flow generator as its capital-lite brand management operation model enables the company to quickly flex costs in reaction to revenue changes to maintain margins and generate cash. The negative outlook reflects the possibility that we could downgrade ABG if the heightened uncertainty regarding the COVID-19 pandemic and a U.S. recession further affects ABG’s operating performance such that leverage increases to above 7x and remains at that level in 2021.”

The company is majority-owned by private equity firms with affiliates of BlackRock being the largest shareholders followed by General Atlantic, Leonard Green, Lion Capital, Simon Property Group, management, and other co-investors.