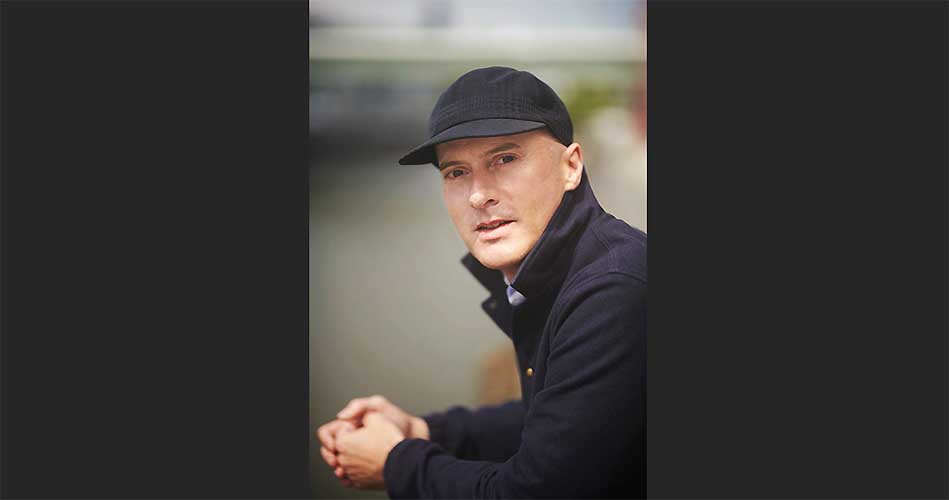 Birkenstock appointed Nico Bouyakhf as managing director for Europe. He will be responsible for the region across all sales channels, including direct-to-consumer.

Bouyakhf arrives from Nike, where he was general manager of Sportswear in Central EMEA. His 20-year career spans fashion and sportswear and has seen him hold management positions with global or pan-European responsibility. Earlier in his career, he also worked for Converse and Zalando, among others.

Bouyakhf will be responsible for ensuring growth and more robust sales in individual European markets. The key to this will be the increasing digitalization in those markets.

Brothers Christian and Alex Birkenstock, who retain a stake in the company, said at the time, “For the next 250 years, we need partners sharing the same strategic and long-term vision as the Birkenstock family. The new co-owners bring a deep understanding of the details of a manufacturing business that is all about quality and a respect for brands with a long heritage like ours,” they continued.

According to figures from the company, Birkenstock achieved sales of around Є720 million and earnings of around Є130 million in 2019. Despite the impact of the pandemic, Birkenstock’s 2020 revenue and profit were roughly in line with those of the prior year.