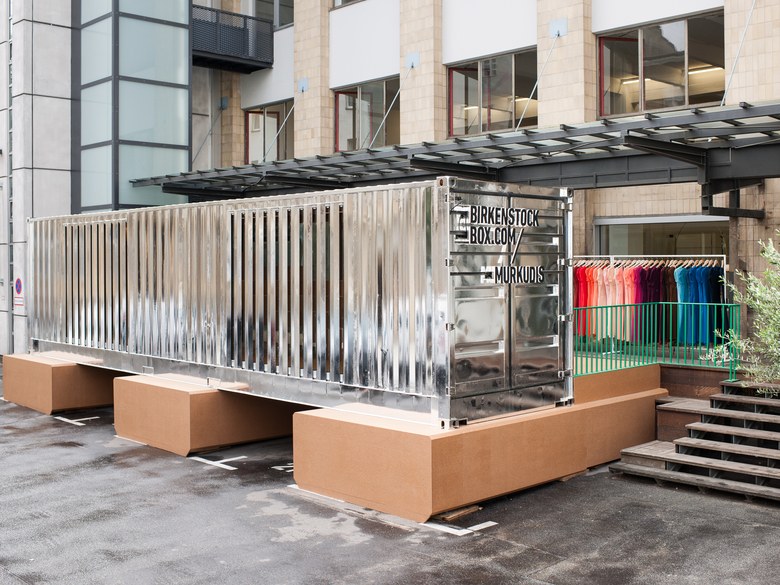 Timed for Berlin Fashion Week, Birkenstock BOX, a mobile retail concept from the comfort shoe leader, is making its debut in a partnership with Andreas Murkudis, the Berlin-based fashion retailer. 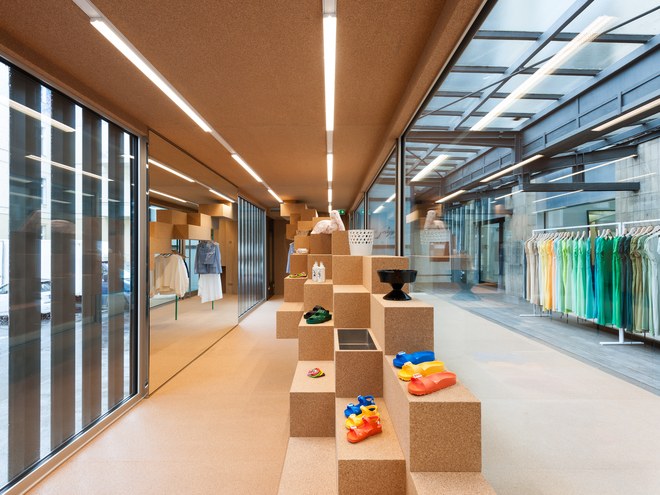 The interior of the Birkenstock Box at Andreas Murkudis in Berlin. Photo by Thomas Meyer for Birkenstock.

Said Judith Haase and Pierre Jorge Gonzalez of Gonzalez Haase AAS in a statement, “Oliver Reichert, CEO of Birkenstock explained to us the concept of Birkenstock, which stands for quality and function. These two words are equally key to us for a good design. It does not matter if it is a good design for a shoe or for a house. Both are surrounding a human being like a second skin. Just as the skin serves as a light-filtering protective layer to the body, we designed the openings and slots of the container skin to enter and control the natural light and view. For us, one of our fundamental thoughts is that without light there is no space.”

Conceived as a traveling space, the containers are treated as light boxes, reflective from some angles and translucent from others. The two containers are arranged at double height, connected by an internal staircase. Both containers are off-set, creating a terrace where the upper level retracts. The vertically corrugated surfaces have been segmented, cut into and paneled with glass and natural wood, thus allowing outside and natural light to enter. The play between natural and artificial light is a signature of Gonzalez Haase AAS.

Birkenstock invited each retailer to create a bespoke, site-specific interior. Each storeowner will also curate a selection of apparel, accessories and lifestyle products from various designers and brands to complement the Birkenstock offering, including limited edition Birkenstock shoes, exclusive to each location and designed in collaboration with each store.

All exclusive Birkenstock styles will also be available on birkenstock.com. 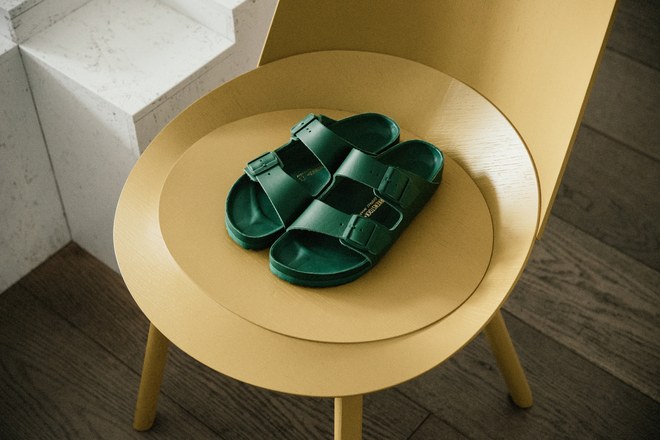 Said Oliver Reichert, CEO of Birkenstock, “We are delighted to see the Birkenstock BOX launch and to start its global journey, after witnessing its conceptualization over the past few months. We have had incredibly positive responses from our retail partners and we look forward to seeing their distinct point of view translated onto Birkenstock.”

As part of Berlin Fashion Week, a private launch event will take place on July 6, to be followed by the public opening on July 7 through July 22. Birkenstock BOX – of which three units exists worldwide – will subsequently travel to be hosted at Kirna Zabête’s Hamptons location in August. Further international retail partnerships and dates are being planned.

Lead photo – The exterior of the Birkenstock Box at Andreas Murkudis in Berlin. Photo by Thomas Meyer for Birkenstock. 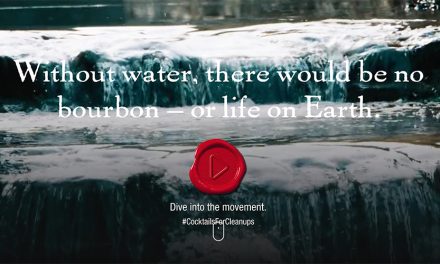