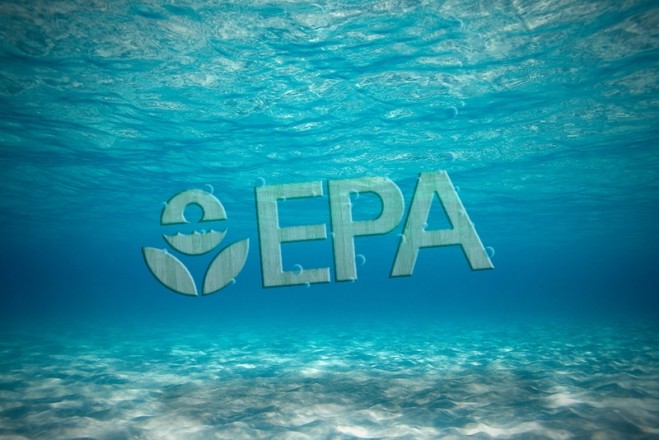 Following years of ambiguity about exactly which streams and wetlands are covered under the Clean Water Act, the Obama Administration implemented the Clean Water Rule based on extensive public outreach and scientific review.

This week the Environmental Protection Agency (EPA) announced its intention to begin the process of repealing and replacing the Clean Water Rule of 2015. The Clean Water Rule clarified protections for headwater streams where the majority of whitewater recreation takes place. American Whitewater has voiced their opinion on the matter by standing against the decision to repeal the Clean Water Rule. The company plans to fight for the rule to stand and encourages the whitewater community to do the same. 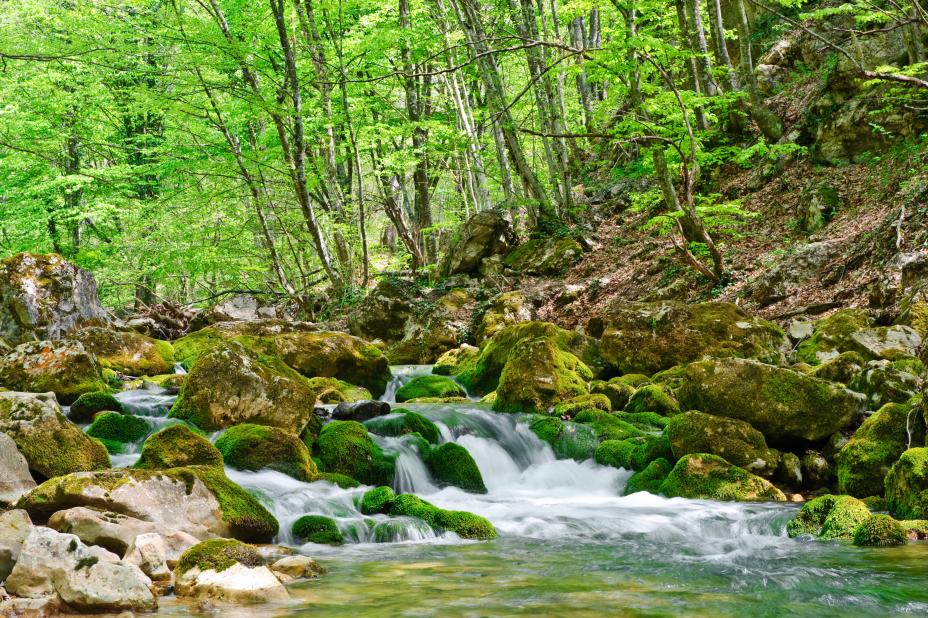 “Healthy headwater areas are not only important for recreation, clean drinking water and healthy ecosystems, but also for local economies,” wrote Evan Stafford of American Whitewater. “We cheered the passage of this rule based on years of scientific study, sound economic arguments and wide public support, and we view withdrawing this rule as a significant threat to the health of our most cherished waterways and those who enjoy the recreational opportunities they provide. This is deeply troubling to us at American Whitewater. We invested considerable capacity in the development of this rule that reflected the input of the whitewater boating community.”
Following years of ambiguity about exactly which streams and wetlands are covered under the Clean Water Act, the Obama Administration implemented the Clean Water Rule based on extensive public outreach and scientific review. The input of the whitewater paddling community and those who recreate in headwater streams was actively solicited and the input of American Whitewater was considered in the development of the rule.
The Clean Water Rule regulates the discharge of pollution into all streams with a defined bed and bank as well as certain types of wetlands. American Whitewater supports the Clean Water Rule and helped defend it from previous challenges. 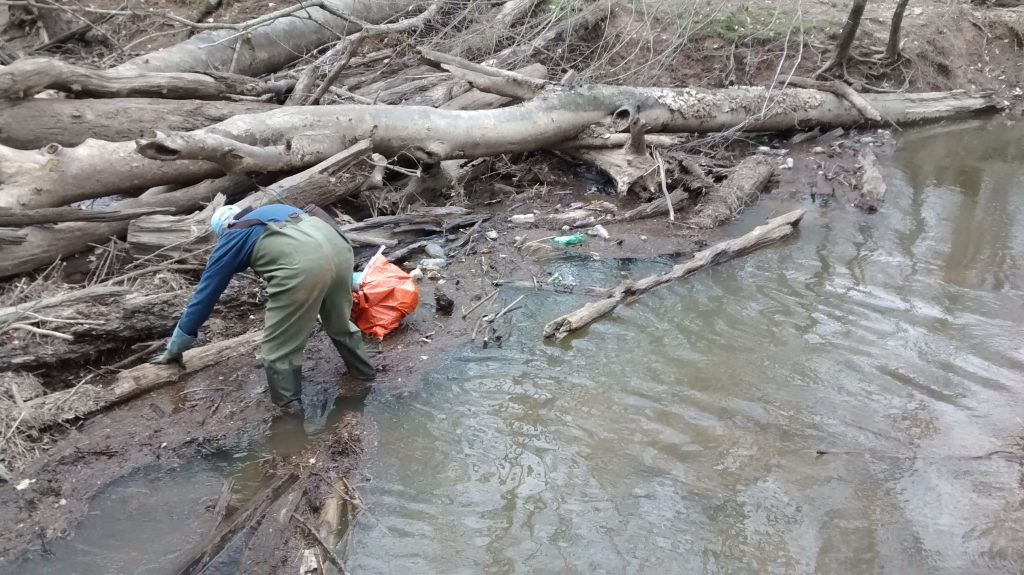 “As paddlers, we know that pollution dumped in creek beds that occasionally run dry ends up downstream when it rains,” Stafford wrote. “The Clean Water Act must apply to our Nation’s headwaters if the goal is to protect downstream states, people, fish and property rights. Paddlers also know that healthy rivers attract and inspire new businesses, revitalize communities and create boons to public health, fitness, and happiness.”
The comment period for rescinding the Clean Water Rule will last for 30 days. 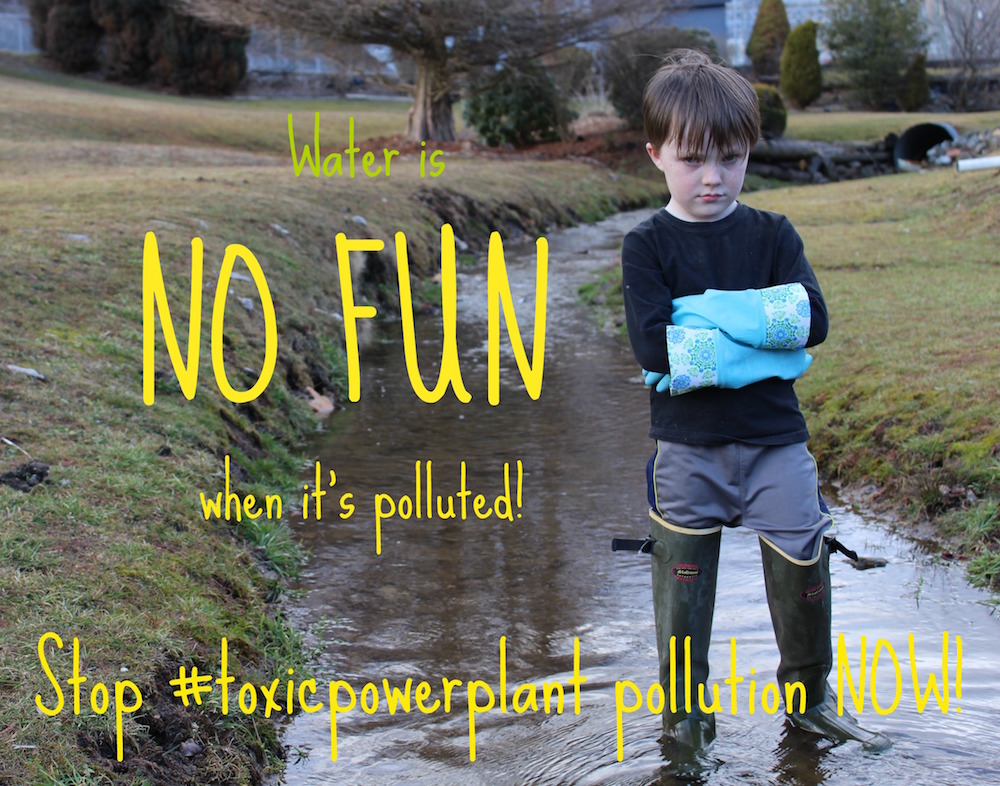