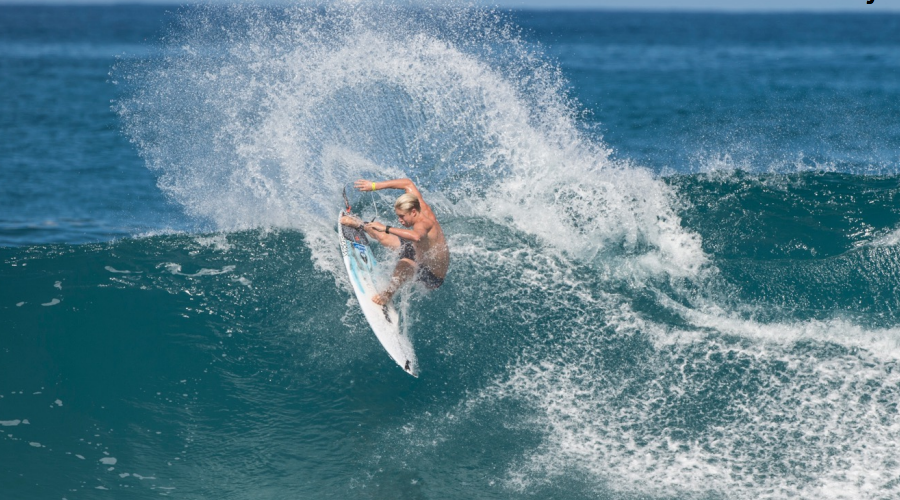 While its business remained challenging in Europe and Asia, Billabong International Ltd. finally saw many of its restructuring efforts start to pay off in the Americas.

In the Americas region, EBITDA before global allocations surged 152.2 percent to Australian $10.3 million, with the help of gross margins improving 170 basis points and lower costs.

After a slow first quarter, sales and margins in the Americas improved in the second quarter. Sales overall were down for the half to A$192.1 million, sliding 12.7 percent on a reported basis and 9.5 percent on a currency-neutral basis. The decline reflected the sale of Sector 9, some store closures and a fall in orders from Pacific Sunwear, which emerged from bankruptcy proceedings during the period.

However, comparable direct-to-consumer revenue (including e-commerce and bricks and mortar stores) was up 5.8 percent on a currency-neutral basis to A$57.9 million for the half. Revenue from e-commerce grew 22.7 percent in the half, driven by a 41.5 percent gain from the flagship Billabong brand in North America. Online now accounts for 8.3 percent of total sales for the region. RVCA’s sales overall were impacted by the PacSun bankruptcy but increased share in increases share in U.S. specialty retail.

Inventories and costs in the Americas region were tightly managed during the period, with comparable inventory down 11.1 percent on a currency-neutral basis.

Companywide, currency headwinds and tough retail climates in APAC and Europe continued to hold back results but they were in line with a forecast given last November at its annual meeting.

Total sales of A$508.3 million were down 5.8 percent on a currency-neutral basis, excluding the sale of Sector 9. The company incurred a loss of A$16.1 million against a loss of A$1.6 million in the same period a year ago. Restructuring and significant items after tax were A$9.5 million higher in this half than the previous half, much of which was non-cash in the period.

In the Asia-Pacific region, sales were down 5.3 percent to A$231.3 million and were off 6.7 percent on a currency neutral basis. The region continued to face challenging retail conditions but showed share gains in the core specialty surf channel. After seeing softness through October, retail sales improved in November and December with comparable store sales slightly positive in December although down 3.7 percent for the half. Among brands, a standout in the region was RVCA, which grew 14 percent on currency-neutral basis

EBITDA in the Asia-Pacific region was down 20.3 percent to A$28.9 million. Australian dollar fluctuations against the U.S. dollar impacted gross margins by about 170 basis points in the Asia-Pacific region, representing an A$4 million increase in cost of goods compared to the year-ago period. A promotional retail environment also put pressure on margins. However, benefits from sourcing improvements are beginning to flow and as a result margins were down 130 basis points overall. The group’s hedging program is also expected to eliminate year-on-year foreign exchange-related margin pressure in the second half.

E-commerce in the Asia-Pacific region grew 17.7 percent to A$4.9 million for the half, accounting for 2.1 percent of total sales.

Billabong also last week announced the sale of Tigerlily, the swimwear brand, for A$60 million. The business was initially acquired in 2007 for A$5.8 million. Upon completion, net proceeds from the sale of Tigerlily will be used to repay debt and reduce annual interest costs by approximately A$7 million.

Adjusting for the sale of Tigerlily, forecasts for the year remained unchanged. The updated EBITDA range for continuing operations for the 2017 financial year is expected to reach A$52-57 million, excluding significant items. Full-year EBITDA is expected to be ahead of the prior period on a comparable basis.