The acquisition includes the retention of Palmers Surf founders and principals Al Cook and Glen Delaney.

Billabong chief executive Derek ONeill said the purchase, to be effective from October 1, marked the companys first significant steps into the footwear sector.

“We have indicated in the past that footwear was a natural progression and this acquisition gives us a solid foundation on which we can build,” said Mr ONeill.
“Kustom has achieved great success in the Australian surf market, particularly in Queensland, and we see opportunity to continue its growth by strengthening its distribution both domestically and internationally. Kustom has just started to do business outside of Australia so we will leverage the strength of Billabong to give it immediate market presence internationally.”

Palmers Surf has made significant inroads into the Australian boardsports market and its revenue
has grown strongly since the introduction of Kustom.
Mr ONeill said he did not expect the current-year contribution to Billabong to be significant, but
it would still be earnings per share positive.

“By the financial year 2005-06 we expect Palmers Surf to be contributing more than $30 million in revenue, with margins expected to be in line with the Billabong group,” he said.

Current world number four surfer Joel Parkinson, a team rider for Billabong, will be at the forefront of an expanded marketing campaign for Kustom shoes.

Mr ONeill said Kustom was a surf shoe brand, rather than a skate shoe business that had crossed
over into surf.

“Skate shoes are much more technical products and opportunities remain in that sector,” he said.
“Kustom will be targeted solely at surfers and will therefore be more lifestyle based. It is a fresh, youth-oriented brand and this is reflected in its styling and marketing which will continue to evolve under Billabongs ownership.”

The maximum purchase price is in the range of A$20 million to A$25 million, including earnouts. The price equates to an EBIT multiple of less than six times earnings on a historical basis. 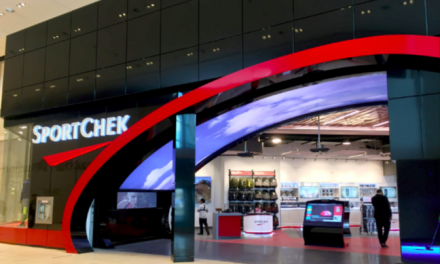