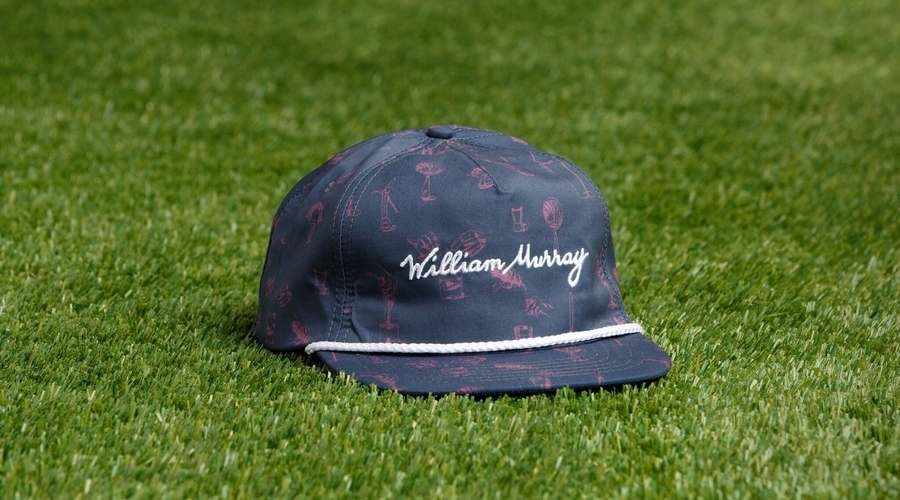 William Murray Golf, the lifestyle and apparel brand launched by actor and Chicago native Bill Murray and his brothers, announced its first-ever investment round that included a lineup of high-profile individuals from sports, entertainment, music and fashion.

“My brothers and I are thrilled to have such a distinguished team of investors joining our team to assist in our rapid growth and disruption of the golf apparel market” said Murray Bros. LLC CEO Joel Murray. “Aside from the increased exposure for the brand, we’re excited that our new partners all share in our collective vision for William Murray Golf, to change the way golfers look and feel on and off the course.”

Owen said, “I’m super excited to be a part of William Murray Golf, because they pay close attention to irreverence. But more importantly, their founders are a great group and want to have fun with the game of golf while making it more appealing to a wider audience.”