Big Bear Mountain Resort (BBMR) named Wade Reeser its new general manager. Reeser, who was born and raised in the Big Bear Valley and grew up ski racing on the slopes of Snow Summit, has served in a number of leadership capacities at the resort, including most recently as vice president of operations.

In his new role, Reeser will lead Big Bear Mountain Resort and represent its interests to the company’s new ownership group, comprised of affiliates of KSL Capital Partners and Henry Crown and Company.

“With the backing of our new ownership, Big Bear has a tremendous opportunity in front of it to continue molding this resort into a world class year-round mountain destination,” said Reeser. “Dick Kun, who founded Snow Summit and later lead both Summit and Bear Mountain, was a huge influence on me. I’m humbled and honored to follow in his footsteps and I’m looking forward to continue to work with our partners to build something special here in the Big Bear Valley.”

Reeser takes over leadership of Southern California’s most-visited mountain resort destination from former President Dave Likins, who helped lead BBMR through its integration into the Mammoth Resorts family and oversaw a number of improvements, including major updates to lodges and infrastructure at the base areas of both Bear Mountain and Snow Summit.

Reeser is currently updates that will greet visitors to BBMR this winter, including  $2 million-plus in capital improvements that will increase the size and capacity of Southern California’s largest beginner ski and snowboard area at Bear Mountain. 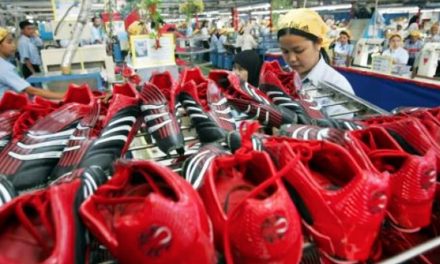