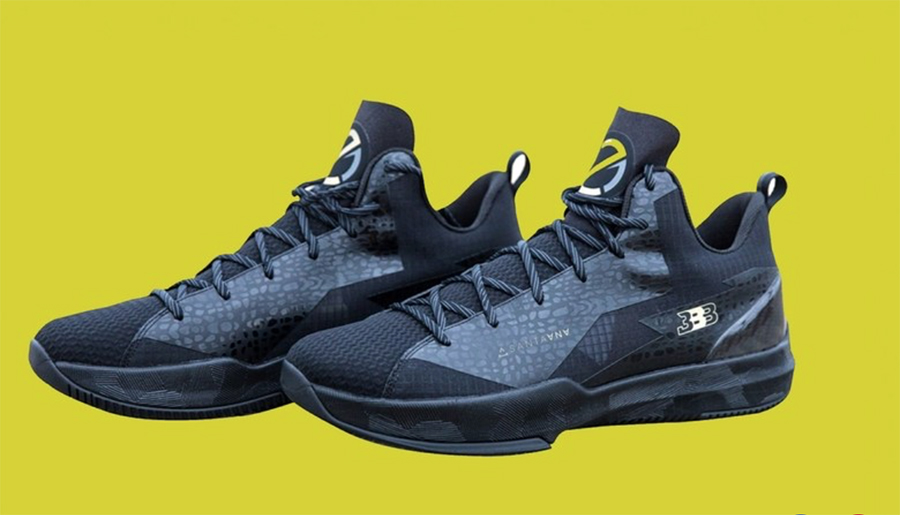 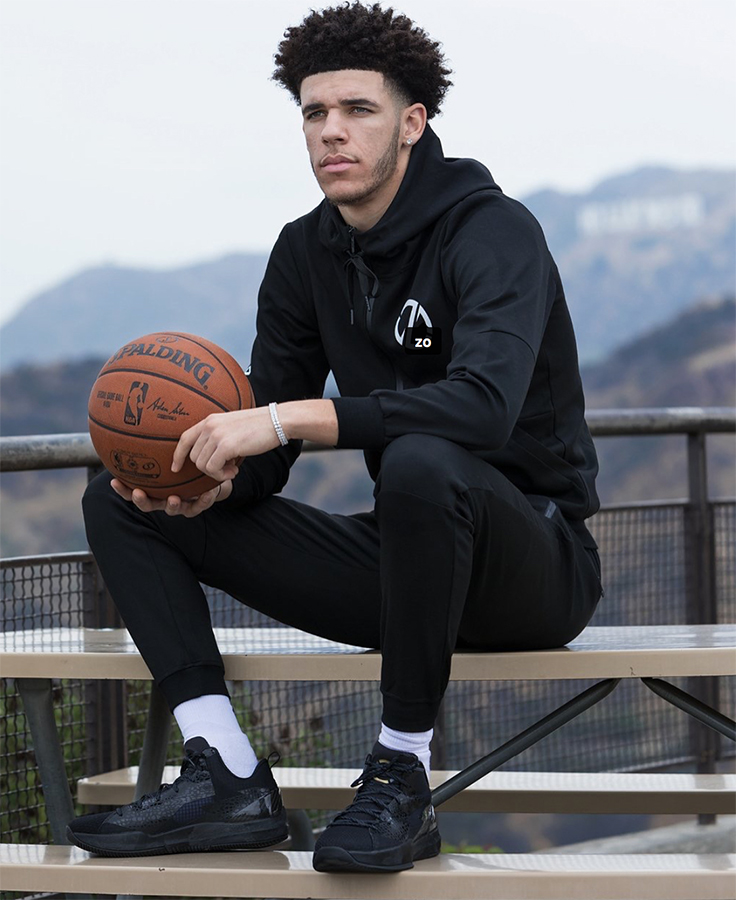 After months of speculation BBB unveiled its newly redesigned Z02 sneakers speculating that Lonzo Ball will play in BBB’s for his rookie season.

The re-engineered kicks have a sleeker shape, a longer tongue and a new pattern on the upper for $495.

These updated BBB Z02 sneakers debuted just a few weeks after the Melo Ball 1 sneakers — the signature shoe of LaMelo Ball — creating speculation what selling sneakers under his own name as a high school athlete would do to Ball’s status as an amateur. (Only amateur athletes are allowed to compete at the collegiate level under NCAA rules.)

As for Lonzo Ball, his debut with the Lakers is coming fast. Will his signature BBB’s make him a star player?