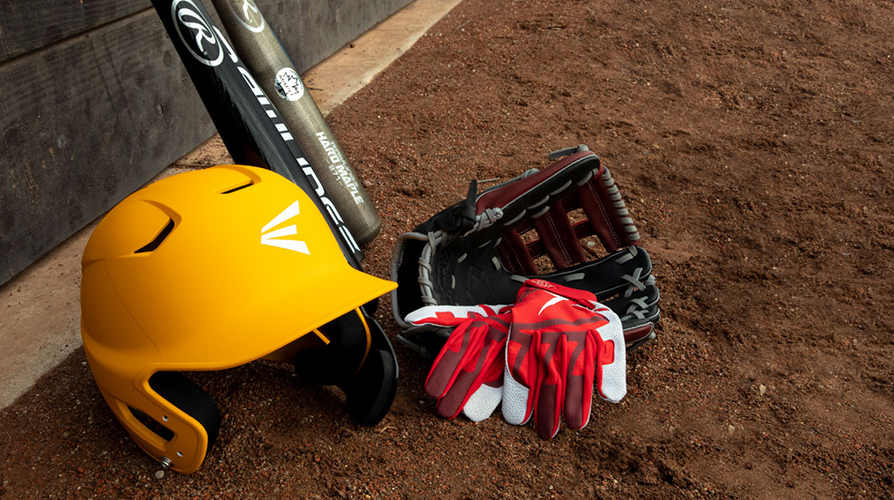 Shares of Big 5 Sporting Goods were trading up about one-third after the sporting goods chain reported its the strong recovery in sales seen in the latter part of the second quarter only accelerated in the third quarter with same-store sales soaring 31.9 percent in July.

The West-Coast retailer also posted results for the second quarter ended June 30 that came in line with its upbeat forecast given on July 9. In mid-day trading Wednesday, shares were up $1.56, or 35 percent, to $6.03.

“We’re pleased to report an exceptional second-quarter earnings performance along with an outstanding start to our third quarter,” said Steve Miller, president and CEO, on a conference call with analysts. “Although the first half of the second quarter was heavily impacted by the COVID-19 pandemic with widespread temporary store closures, we successfully managed through the disruption.”

In many markets, stores were recognized as essential, and social distancing protocols were put in place to help many remain safely open. As stores reopened, Big 5 “gained tremendous traction” over the back half of the second quarter as same-store sales were up 15.5 percent.

In the third quarter, the sales trajectory has accelerated with same-store sales up 31.9 percent in its fiscal July period, which ended July 26.

Miller said the strong recent performance is reflected in Big 5’s balance sheet, which now has zero debt and a “very healthy” cash position. As a result, the company’s quarterly cash dividend is being restated.

As previously reported on July 9, sales for the quarter were $227.9 million compared to sales of $241 million a year ago, representing a decline of 5.4 percent. Same-store sales decreased 4.2 percent compared to a 0.7 percent increase for the second quarter of fiscal 2019.

As a result of the temporary store closures, a substantial decrease in customer transactions was seen, but this was nearly offset by a significant increase in average sales.

Product category performance was heavily skewed by the store closures as well as a significant shift in product demand due to COVID-19. Same-store sales for apparel and footwear categories each decreased by more than 20 percent. However, sales in the hard goods category increased in the low teens as the pandemic drove demand for certain hard goods products.

Gross Margins Boosted by Favorable Mix And Reduced Promotional Activity
Merchandise margins increased 173 basis points with strong margin performance in May and June. Favorable product mix shift and a reduction in promotional activity were the key drivers of the margin gain.

Gross margin was 31.7 percent versus 30.3 percent in the second quarter of the prior year. Gross profit margin also reflects reduced warehousing and store occupancy costs attributable to the company’s cost-containment efforts partially offset by lower distribution costs capitalized into inventory for the quarter.

SG&A expense decreased $13.8 million in the fiscal 2020 second quarter versus the prior-year period primarily due to a combination of lower employee labor expenses reflecting reduced store operating hours and lower advertising expenses during the period. As a percentage of net sales, SG&A expenses decreased to 25.6 percent, versus 30.0 percent as a result of the cost containment measures and despite lower sales volume in the second quarter.

On July 9, Big 5 said it expected earnings per share in the range of 52 cents to 54 cents for the quarter, including a benefit of 15 cents related to rent abatements and litigation recovery.

Four Stores Impacted By Civil Protests
No stores were opened or closed during the period. Four were impacted by civil unrest. As of the end of the quarter, all stores that have been temporarily closed due to COVID-19 had reopened for in-store shopping subject to appropriate social distancing protocols and with reduced operating hours.

Additionally, three of the four stores that had experienced extended closures were due to damage caused by the protestors, by the quarter’s end the fourth store reopened early in the third quarter. Late in the second quarter, its Pasadena, CA store, that had been closed for an extended period for renovation following a fire last year, was reopened. Big 5 currently operates 431 stores with one store temporarily closed due to a recent State of California order impacting indoor mall stores. For the full year, Big 5 anticipates permanently closing one additional store, which was marked for closure prior to COVID-19’s emergence.

July Benefits From Broad-Based Growth
Regarding the third-quarter performance, Miller said July’s strength has been broad-based across many product categories and throughout its geographic markets. For July, sales in each of the 11 states in which it operates comped positively in excess of 20 percent.

“We are particularly encouraged by the fundamental retail metrics underlying our sales trends,” said Miller. “For the current period, we’ve seen meaningful year-over-year increases in the number of sales transactions as well as a higher average transaction size.”

The higher average ticket is being driven both by an increase in the number of items in each basket and by higher average unit retail. July’s merchandise margins increased in excess of 200 basis points versus the prior year. Miller noted that Big 5 is generating the results while operating stores with fewer hours and with substantially reduced advertising.

“We believe that the fundamental operating principles that have guided Big 5 for over 60 years, convenience, service, value and selection, have perhaps never been more relevant than they are today as people are trying to adjust and adapt to new challenges resulting from the COVID-19 pandemic,” said Miller.

The convenience of operating smaller stores in many neighborhood markets “is attracting customers seeking a safe, easy in, easy out shopping experience close to their homes.” The emphasis on customer service and new safety protocols “help customers more safely shop our stores and quickly find the products they are looking for.”

Finally, Big 5’s focus on value has been compelling at this time “given the financial challenges that so many are facing right now and perhaps most important to our recent success is our product selection.”

People Looking To Stay Active At Home Amid Lockdowns
Miller also said Big 5’s product assortment is “well situated” to appeal to today’s consumers with the retailer’s merchant team adjusting inventory in line with stay-at-home orders. He said people are seeking new ways to stay active and healthy, consistent with the current social distancing norms. As a result, Big 5 has seen “incredible strength” in categories such as home fitness and individual sports, especially as gyms and health clubs have been impacted by the pandemic.

Miller said, “With people spending more time at home, they are also seeking products to help them play at home and as travel plans are being replaced with vacations and other family activities, people are increasingly looking for ways to recreate locally and outdoors. These customers are attracted to our broad selection of outdoor and recreation products.”

Partially offsetting these positive trends is softness in team support sales which has been negatively impacted by the widespread suspension of league seasons and reduced school activities. Team sports and back-to-school sales would normally represent a “meaningful portion” of its business during August and September. Miller, however, said the weakness in team and back-to-school is expected to be offset by strength in home-based active categories.

“One of our biggest challenges in recent months has been keeping up with robust consumer demand,” added Miller. “The pandemic has caused some disruptions in the retail supply chain, but our team is working very hard every day to find inventory in key categories and to distribute it optimally throughout our stores across our markets.

Miller said that as previously announced, special recognition bonuses were awarded earlier in early July to most employees other than senior executives for their efforts amid the pandemic.

“Although we recognize the ongoing uncertainties surrounding the future impact of the pandemic and we know that conditions can change quickly, we are excited about the current trajectory of our business,” said Miller. “Looking forward, we believe our business is in a vastly improved position both operationally and financially.

Miller concluded, “Over the past few months, we’ve engaged new customers and enhanced our product mix. We have implemented cost reduction measures that certainly have helped us in the short term but aspects of which we believe could be sustainable going forward. And by paying down our debt and increasing our cash position, we are well-positioned to benefit from opportunities that arise from the ongoing competitive rationalization that is occurring in the retail sector.” 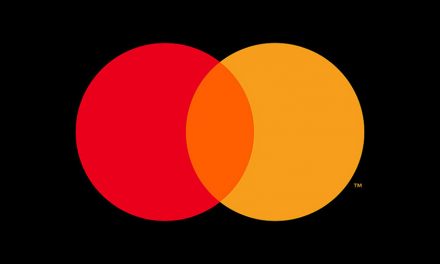